The elusive Japanese artist will be profiled on the upcoming The Invitation of The Dead album.

Given the archival focus of Minimal Wave and the small scale of their operation, it is no surprise to hear that some releases on the label are the end result of several years of work by founder Veronica Vasicka. News of the label’s next release is a perfect case in point with Minimal Wave revealing their interest in profiling Tomo Akikawabaya, who issued a series of synth-based records on his own Castle Records label in the mid-’80s, dates back several years. Attempts to make contact with the obscure Japanese producer were met with no response, until the label was finally connected with Akikawabaya in late 2014 through New York-based artist Nao Katafuchi leading to a retrospective of his work due on Minimal Wave in September.

Taking the rather morbid title The Invitation of The Dead, the upcoming record looks to be a fine introduction to the work of Akikawabaya, a somewhat mysterious artist with a penchant for featuring the model Rena Anju on the majority of his output. Naturally a photo of Anju taken by Alao Yokogi forms the basis of the artwork for The Invitation of The Dead, a double LP that features tracks from two Akikawabaya records, The Castle (1984) and Anju (1985), presented in newly remastered form. Clips of the upcoming album can be heard over at the Minimal Wave site. 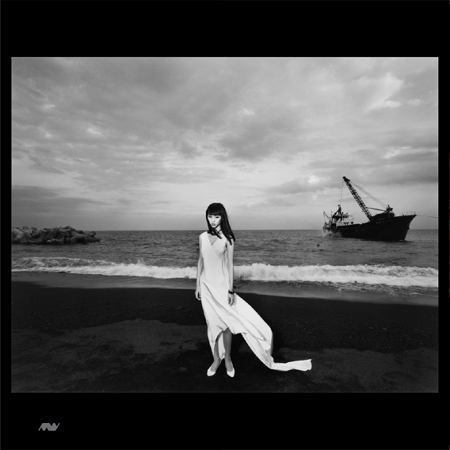