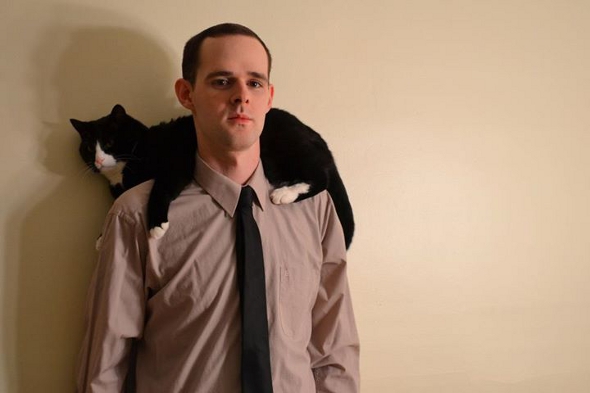 Where All Is Fled will arrive on the label in late September.

Former Emeralds man Steve Hauschildt has developed a strong relationship with US label Kranky over the years with a pair of solo albums issued between 2011 and 2012. Last seen compiling the latest edition of the Air Textures compilation series alongside BNJMN issued towards the end of last year, the long overdue wait for some new material from Hauschchildt will be ended soon with news of a fresh album on Kranky. Due for release in September, Where All Is Fled will arrive some three years on from Hauschildt’s last album Sequitor, although Editions Mego did issue a compilation of archival recordings from the artist in late 2013.

The 11-track album is a largely instrumental affair with the cover art offering a good idea of the “surrealist landscape paintings, early alchemical emblems, and recurring visions,” that inspired Hauschildt musically. Crowd sounds, re-sampled text-to-speech synthesis, piano, and animal noises are among the sound sources Hauschildt used and reprocessed for the album amidst “overlapping patterns of synthesizers superimposed with orchestral instrumentation.” Kranky have unveiled the album’s title-track to herald the news and it can be streamed in full below.

Kranky will release Where All Is Fled by Steve Hauschildt on September 25. 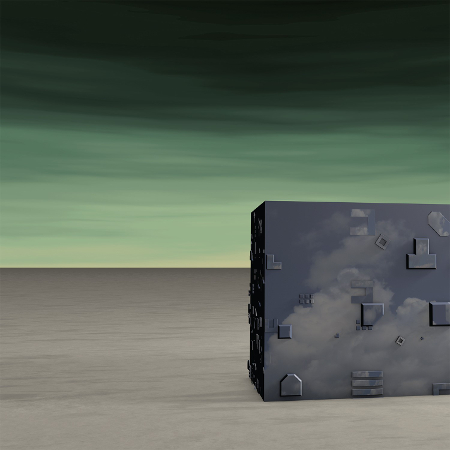