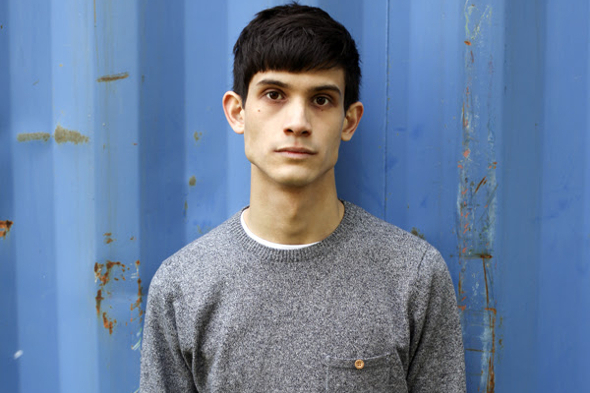 TJ Hertz is in savage form on this 90 minute performance from the festival’s final night.

The dust has settled on the 2015 edition of the Freerotation festival in Wales, following a weekend that saw Afrikan Sciences, Lowtec, Bass Clef, Don’t DJ, Lucy and many more new artists appear for the first time alongside the heaving list of residents and regulars. While the annual post-festival online love-in is in full swing from photos to video clips to gushing comments, Objekt has equally thrown his hat in with an emphatic statement that playing the closing set in Room 2, “was a profoundly intense, joyful experience which rounded off one of the most wonderful weekends I’ve ever had.”

Having played for the past three years at the festival, Objekt’s Room 2 sets have become something of a key feature at Freerotation, and so it wasn’t surprising to witness a roadblock queue forming outside the room, leading to temporary bursts of stairs and hallway raving from those eager to get inside. Fortunately for everyone outside of the room at the time, not to mention those not at the festival, Objekt has done the honourable thing and posted his set online to be enjoyed at any time. You can stream the performance from the SoundCloud player below.