Learn more about Ben Zimmerman and his Tandy DeskMate 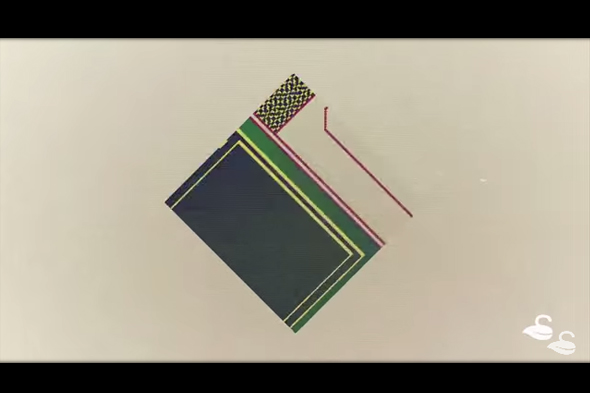 Software Records have put together a mini-documentary on the artist responsible for The Baltika Years.

The Software Records debut of Ben Zimmerman is a distinctive release that it would be hard for anyone to mimic, in terms of sonic qualities as much as production method. Crafted between 1992 and 2002, the tracks that appeared on last month’s The Baltika Years LP were unique in that they were composed on a Tandy DeskMate; one of the more budget of early ’90s home computers. With its low bit-rate sound and cranky interface, it encouraged a curious kind of music from Zimmerman over that ten-year period, beguiling and disorientating at times and surprisingly crunchy and funky at others.

When we first reported on the release of The Baltika Years, we lamented that there was very little background information about Ben Zimmerman available to give us some context to the release. Now though Software have put together an illuminating mini-documentary pieced together from recent interviews and archive footage of Zimmerman at work on the Tandy, not to mention some great promotional material from the idiosyncratic machine’s heyday. You can watch Ben Zimmerman: The Opposite, directed by Ramez Silyan, via the YouTube player below.