Reginald Omas Mamode IV is All Together 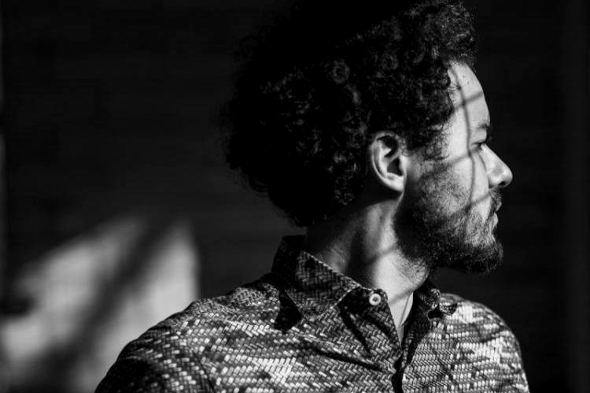 The London artist has a new mini-album on the way through the Intimate Friends label.

Reginald Omas Mamode IV hails from perhaps one of the most musically gifted families of recent times, with the Deenmamodes also including Jeen Bassa and Mo Kolours among their ranks. Of the three, it’s Mo Kolours that has gained the most acclaim, thanks in part to his wonderful self-titled debut album from last year, but his brothers are certainly no slackers when it comes to making and releasing music. To date, Reginald Omas Mamode IV has issued three solo 12″s, all through London’s Five Easy Pieces, whilst he’s contributed a split 12″ to 22a alongside Mo Kolours and also featured on the excellent Sounds Of The Universe: Art + Sound 2012-2015 compilation from Soul Jazz.

Next month will see a debut album of sorts from Reginald Omas Mamode IV arrive courtesy of the Intimate Friends label overseen by Amsterdam selector Marcel Vogel. Entitled All Together, the eight tracks are described as “headnodding collages of beautiful athmosphere” and should resonate with anyone that’s been seduced by the charms of the Deenmamode family previousy on the basis of the below previews. Typically for the personable German, Vogel eschewed a traditional press release for All Together in favour of enthusiastically revealing his love for Reginald Omas Mamode IV, stating he’s “made other people buy Reginald Omas Mamode IV’s records on Five easy Pieces before because I am so in love with his Dilla style, drunken Hip Hop snippets. Now I am super happy to release this almost album size 8 Track EP of him.”

Intimate Friends will release All Together by Reginald Omas Mamode IV on August 3. 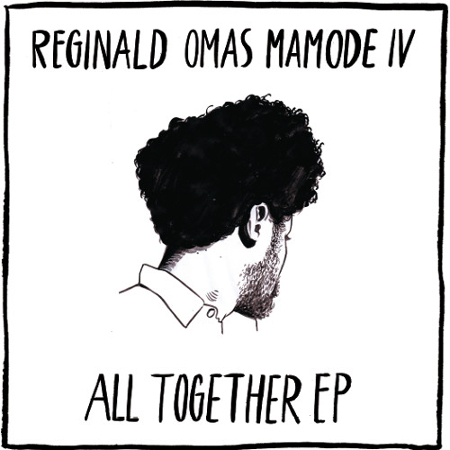