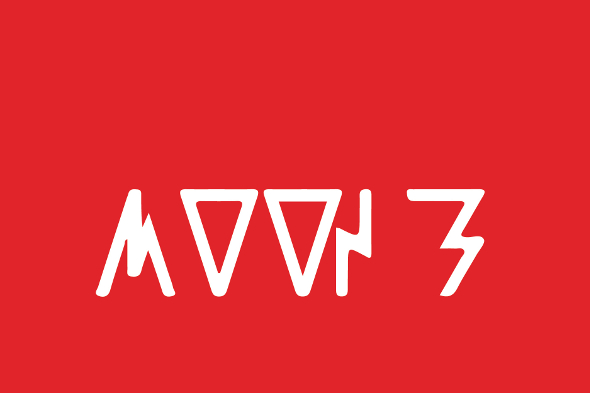 Wes Gray’s 1080p tape will be given the expanded reissue treatment by the Hamburg label.

We were not alone in lauding Vancouver tape label 1080p for their efforts last year and founder Rich McFarlane kept putting out interesting cassette releases well into December. One of the final 1080p releases of 2014 was the sublime Lifeworld from Moon B, aka Los Angeles-based artist and PPU regular Wes Gray. A piece of music Matt Anniss summed up quite accurately as, “a kaleidoscopic trawl through Gray’s influences and inspirations, with the odd stop for ice cream and magic mushroom tea on the way,” in his review at the turn of the year.

If you follow Moon B’s Facebook page, you may have caught wind of plans for Lifeworld to receive a vinyl reissue with full details now surfacing. The charming Hamburg label Growing Bin Records have picked up the licensing for a LP edition of Lifeworld which is due to arrive early next month complemented by a bonus Moon B track “Moments In Slank”. Despite their small discography, Growing Bin have form for sifting through the cassette underground, having granted the A.r.t. Wilson tape Overworld by Andras Fox a vinyl issue last year, whilst the 1080p catalogue is no stranger to such moves either with Lnrdcroy and Khotin releases both getting licensed for album reissues in recent times. You can still stream both sides of the original 1080p release of Lifeworld below.

Growing Bag Records will release Lifeworld by Moon B in early August. 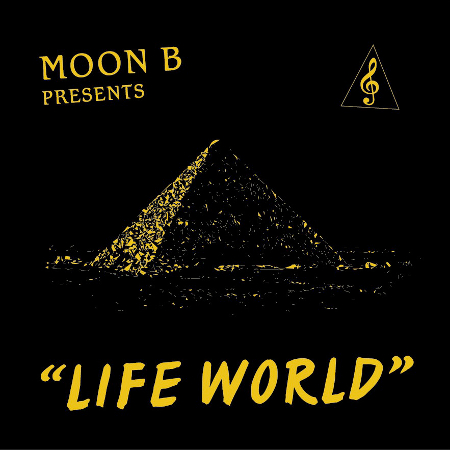 Moon B on Juno