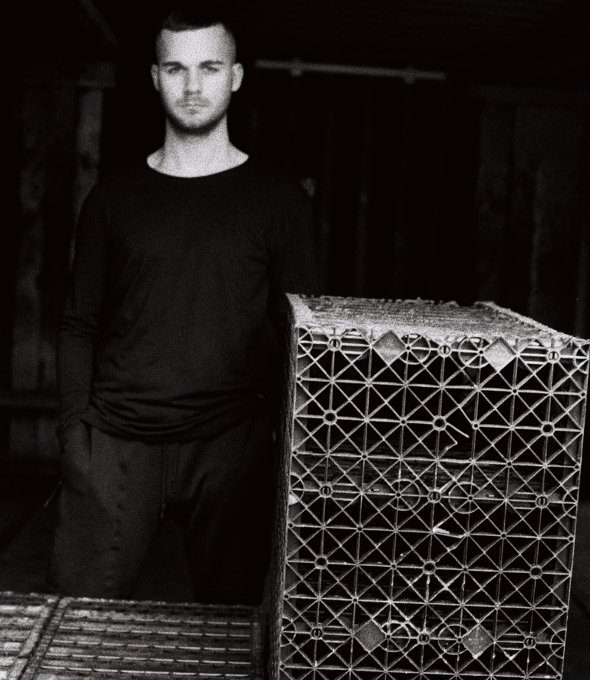 The Berliner will make his full debut on the famed techno label with the four-track 91 EP at the end of August.

Cast your minds back to 2012 and Ostgut Ton released one of their finest albums to date, Barker & Baumecker’s Transsektoral, and following its release the label put out a remix package which included Blawan, Machinedrum, Steffi’s Third Side project, and the-then unheralded Kobosil. Since then the young Berliner’s profile has steadily grown in stature thanks to the string of EPs he’s released, including the – —– EP on Ostgut sub-label Underton that James Manning described felt “recaptures what made the grit-and-boom style of techno so exciting,” while others surfaced on MDR and the uncharted RK.

Ostgut Ton have now announced Max Kobosil will debut on the label next month in the form of a four-track EP named after its catalogue number, 91. A press release describes this latest entry into the Kobosil canon as “focussing on a more steady musical approach by presenting tracks with a similar vibe and muscular impression rather than a varied selection of styles and aesthetics.” Furthermore, Ostgut Ton have revealed November will see the arrival of a debut album from Kobosil on the label, with more details to follow.

Ostgut Ton will release 91 by Kobosil on August 28. 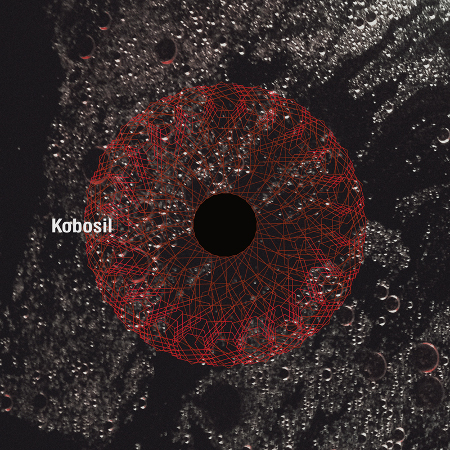