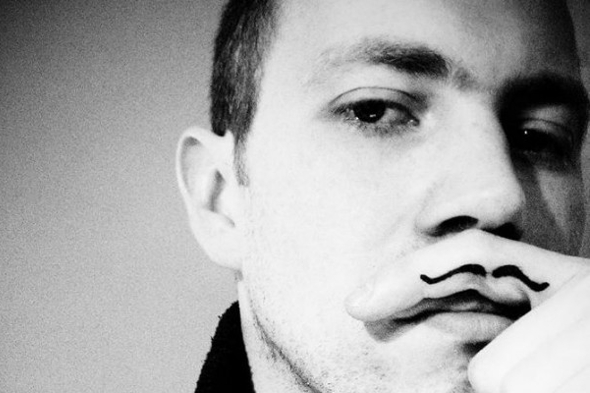 The first new solo material from Marco Shuttle since his album will follow a label debut for the Polish artist.

Although a small label figuratively speaking, Marco Shuttle’s Eerie has proved a mighty force in the past two years, releasing few but quality records by Healing Force Project and L.I.E.S affiliate Domenico Crisci, to putting out the first sounds of Donato Dozzy and Shuttle’s Anxur collaboration, and the latter’s debut album Visione. With just that Crisci record issued so far in 2015, Eerie have outlined two further releases set to arrive in September and October with the first a label debut for Polish producer Michał Wolski in the shape of the three track 12″ Unthinkable Otherwiseness.

Wolski received wider recognition last year for two contributions to Kamal Naeem’s Blank Slate Records, first appearing on the split 12″ Blank Slate 006 before making his full label debut on Blank Slate 008, with B-side track “Bells” a highlight. Eerie’s penchant for releasing atmospheric techno continues on this release with Wolski tapping into Shuttle tastes with three productions focused toward texture that are cavernous yet sweetly brooding in comparison to Crisci’s nihilistic Ceremony. Preview clips of all three tracks from Unthinkable Otherwiseness below.

The following month will see Marco Shuttle return with his first new material since the release of his aforementioned long player. Entitled Sing Like a Bird (reprise), the lead track from the upcoming 12″ sees Shuttle offer up a fresh take on his superb Time To Express single from last year, and should be familiar to anyone that has seen the Italian DJ recently. It’s complemented by “Back Here”, an “atmospheric, melancholic and melodic” track from the Sartorelli archives that he’s been waiting to unleash at the right moment. 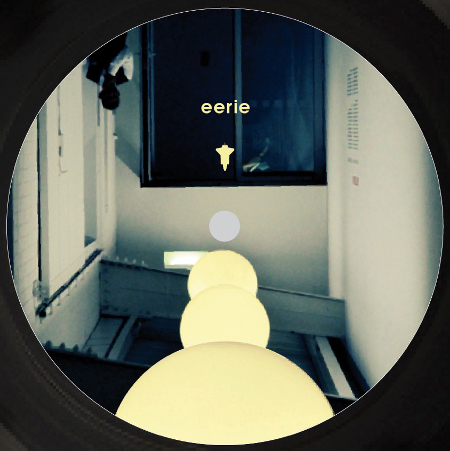 A1. Qi
B1. Dawn
B2. Unthinkable Otherwiseness 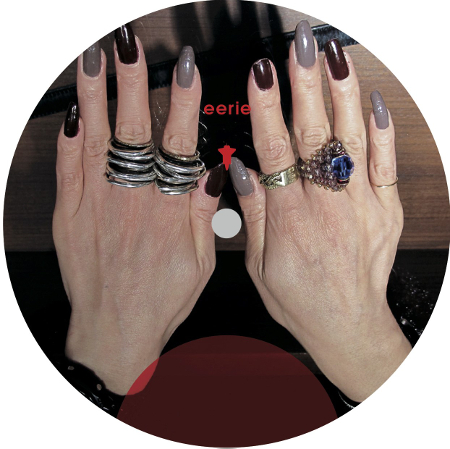