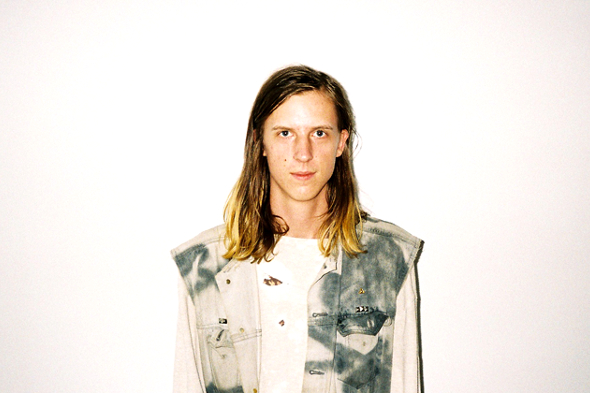 The White Material co-founder will issue Grind through the German label in September.

DJ Richard is of course a founding member of New York’s White Material label alongside Young Male and Galcher Lustwerk, and in possession of one of electronic music’s most amusingly understated names. The Berlin-based artist has committed two records to White Material and played a hand in one more during the three years the label has been active, while additionally becoming involved in Dial Records. In late 2013, DJ Richard and Dial co-founder Carsten Jost remixed Lawrence’s “Marlen” for the label, while this year saw him contribute a production to their 15th anniversary compilation All. At the time that was announced, Dial confirmed plans to issue a debut album from DJ Richard with further details now arriving.

Scheduled for release in early September, the nine-track Grind is described by Dial as a “tribute to what contemporary club music and enthusiastic sound experiments should be about: exaltation and addiction.” A detailed press release goes on to reveal DJ Richard looked to his home state of Rhode Island for inspiration after spending two years in Berlin and feeling somewhat lost in Europe. The album artwork offers some insight into DJ Richard’s “interest in those instances where the border between civilization and the ocean becomes something more ambiguous than just a coastline”, depicting the suspension bridge that runs between Rose Island and Gould Island which houses two abandoned WWII navy facilities.

News of his album seems a perfect time to offer the chance to revisit DJ Richard’s superb podcast for us from early last year which is still garnering the track ID requests.

Dial will release Grind by DJ Richard on September 4. 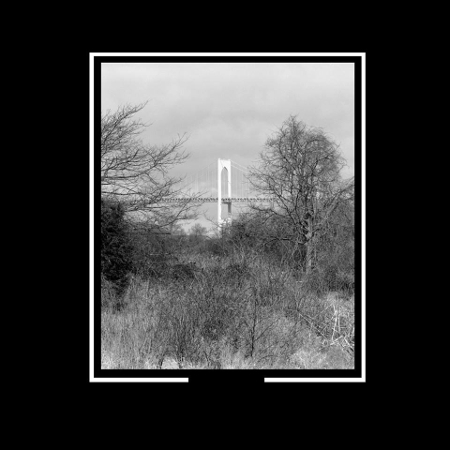