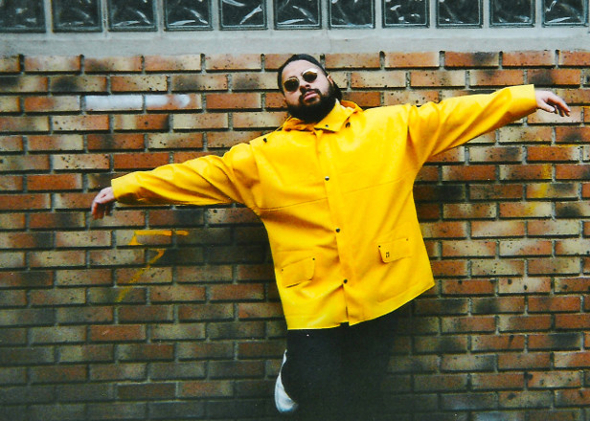 The Parisian duo will debut the new project on The Trilogy Tapes later this month.

Readers of Juno Plus should be more than familiar with the output of Philippe Hallais and Dangkhoa Chau under their respective artist names Low Jack and D.K./45 ACP, with both occupying a place as some of the most exciting producers to surface out of Paris in recent years. From their initial releases for Clem Meyer’s Odd Frequencies and Get The Curse cluster of labels, both Hallais and Chau have gone on to excel for the likes of L.I.E.S., In Paradisum, Antinote Recordings, Dog In The Night and The Trilogy Tapes. Low Jack’s talent for selecting was further highlighted on a two hour cassette mix for TTT earlier this year and a fine podcast for this site.

Having first recorded together as Darabi several year ago, the pair have come full circle with the announcement of a new project. Slack DJs, that will debut on The Trilogy Tapes later this month with the Glasshouse Mountains EP. We reached out to Hallais for some insight into the project, and he revealed the pair are neighbours whilst describing the music as “mostly improvisations, where we’ve been focussing on FM synthesis”. You can stream “75011” from the record below and it should appeal to fans of the Lifted album issued on PAN earlier this year.

The Trilogy Tapes will release Glasshouse Mountains EP by Slack DJs on July 27.