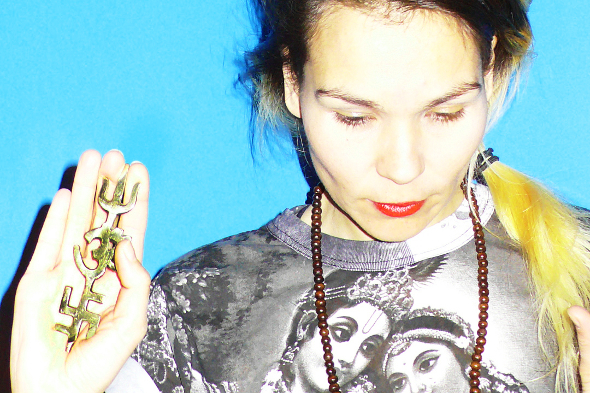 The Swiss artist’s explicitly titled EP is based around feminist ideals and spiritual concerns.

Ritual and transcendence have been key factors in the work of Aïsha Devi since she ditched her Kate Wax moniker and assumed her current identity within electronic music. Previously she had been busy crafting leftfield, pop-infused house and techno for Mental Groove and Border Community, culminating in five albums and a raft of singles all shaped out by her distinctive vocal performances. As of 2013 however Devi re-emerged and started the Danse Noire label with a new focus, releasing her own Aura 4 Everyone and Hakken Dub singles as well as work by Vaghe Stelle, El Mahdy Jr. and IVVVO. Last year we managed to coax her into providing us with a podcast, at which point she explained to us that the emergence of Aïsha Devi over Kate Wax was the result of, “inner mutations, the urge of a united self and a connection with my Tibetan/Nepalese origins.”

Continuing her quest into message-loaded music with a noble purpose, Devi has been snapped up by Houndstooth following the label’s more club-concerned output from Akkord and Marquis Hawkes. There are no punches pulled on the concept of Conscious Cunt, an EP that, “embodies different perspectives on womanhood and the dichotomy between materialistic femininity under societal pressure and spirituality,” according to Devi herself. The announcement of the EP comes ahead of a debut album from Devi. While details are scant for the full-length, it promises to further tap into the spiritual concerns that dominate her work now. Ahead of the three track record being released later this month, Houndstooth have made “Kim and The Wheel of Life” available to stream, which you can check via The Fader.

Houndstooth will release Conscious Cunt by Aïsha Devi on July 24. 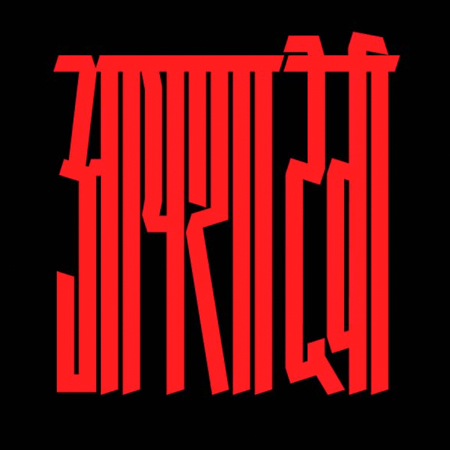 1. Kim and The Wheel of Life
2. Aurat
3. The Saviour on Spilled Blood