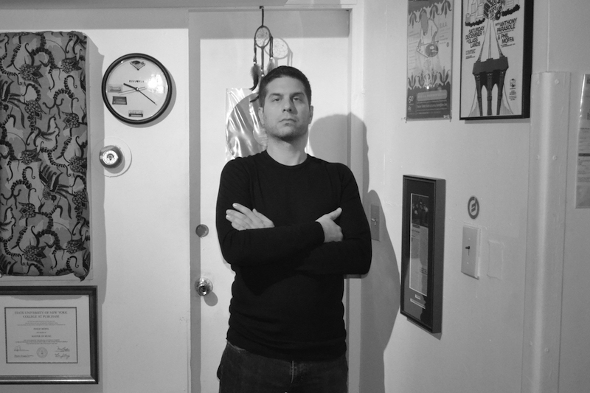 The New York duo will release a second collaborative EP on Sublevel Sounds.

There’s no denying DJ Spider is one of the more prolific producers we follow on Juno Plus and he’s proved an illusive character to keep up with in the past two years, putting out records for the likes of The Trilogy Tapes, Killekill and NORD, while recently inaugurating Public System Recordings on top his regular Plan B Recordings fare. News has filtered through that Spider has again hooked up with Phil Moffa for a second EP on Sublevel Sounds, an offshoot of Spider’s Plan B, entitled Psychic Surgeons, and it follows the pair’s Night Gallery EP which provided Moffa with his second record in 2013.

Moffa is a keen collaborator and in the past he’s hooked up with Anthony Parasole for two records on The Corner as well as a putting out the two-track Rogue Music 12″ with Seth Troxler on Hypercolour earlier this year. Previous to this, his solo music has made its way to Plan B and the labels run by Spider have provided Moffa with a steady platform to release his analogue heavy techno, and this new four-track EP on Sublevel Sounds, available to preview below, sees Moffa and Spider continue their run of form, with “Blademaster” a highlight, while the A2 cut furthers the duo’s Mindscraper concept which you can learn more about here. 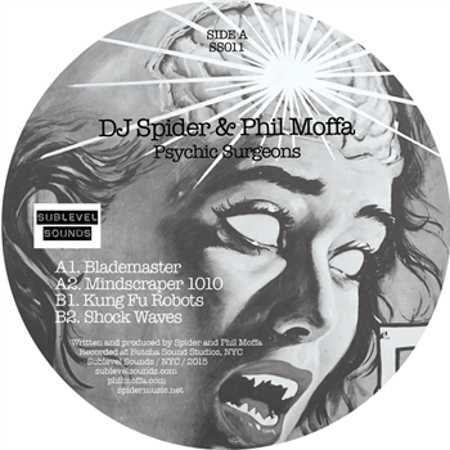