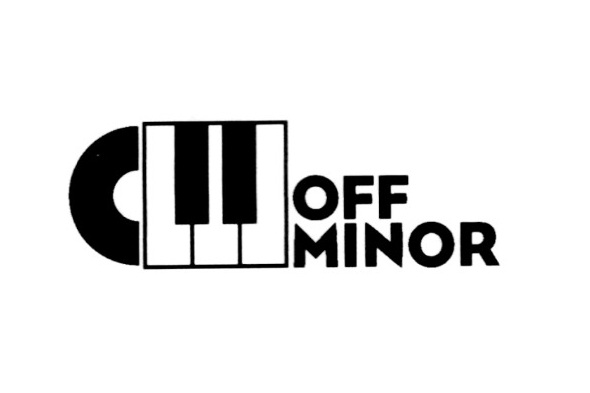 The WT Records man will issue the Single Life 12″ on Jordan Czamanski’s label next month.

Jordan Czamanski’s Off Minor label has developed nicely into a platform to issue his own work along with various projects affiliated with a small group of the Amsterdam dweller’s contemporaries. The prize material among Off Minor’s output to date has undoubtedly been the ongoing series of KM20 Tapes releases that dig through the unreleased archives of Dave Moufang’s early ’90s hardware recordings, while last year’s Zsa Gang 12″ and the killer Max D record issued earlier in 2015 are worthy of further investigation too.

The next Off Minor transmission welcomes another familiar face into the fold in the shape of WT Records founder William Burnett, a man with close connections to Czamanski thanks to their Crotocosm project. The forthcoming four-track Single Life 12″ is described as “another trip into an otherworldly deep house territory,” and follows releases from Burnett with Torn Hawk on his Valcrond Video label and the sublime Black Deer record for Rush Hour ‘No Label’. Additionally, a recent interview between Czamanski and Gal Aner, his production partner in Juju & Jordash, on The Ransom Note suggest Tom Dicicco is in line on Off Minor later in 2015.

Off Minor Recordings will release Single Life by Willie Burns in late July. 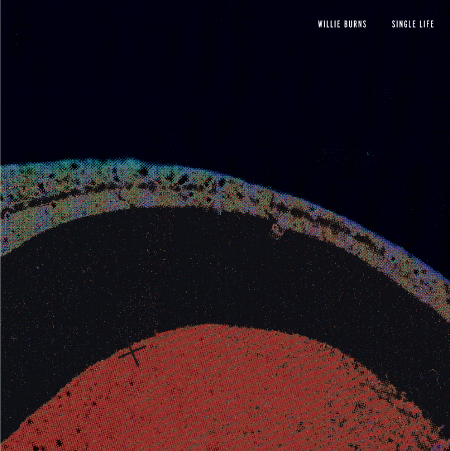