The unknown producer debuts on the Athens label with the five track Surf Dude EP.

Echovolt has built up an impressive back catalogue of wares on the fringes of contemporary house and techno since it began operations in 2009. Early connections were forged with the L.I.E.S. stable, leading to EPs from Steve Summers and Ron Morelli, while further entries from Legowelt, Simoncino and Entro Senestre all cemented the strong reputation Echovolt’s founders were crafting. From those solid foundations the label has more recently been in a position to reach out to lesser-known names, with recent EPs landing from L. Neils and Paradise Box alongside ’90s reissue business from Boyd Jarvis and Wayne Gardiner as Sound Source.

The next transmission on the Echovolt airwaves is coming from another mysterious quantity known by the name Tlim Shug. While the label are not revealing anything specific about the artist, some cursory searching would suggest that they hail from the US, with one previous outing listed as a split release with An Angel on Sushi Mask. The Surf Dude EP looks set to be a more decisive entry into the electronic music fray for the artist, whose punchy yet dusty drum sounds and grainy synth lines capture the spirit of Echovolt and 2015 electronic music in general. While you await the release of the record, you can get a feel for all five tracks via the SoundCloud player below. 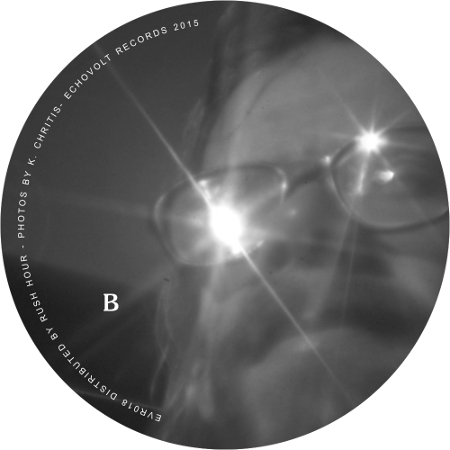