1080p will release an album of DJ tools from the Brooklyn-based artist in August – stream the title track here.

Under her artist name UMFANG, Bronx-born Emma Olson has been a key figure in the Discwoman collective from New York whose focus is to showcase and represent the wealth of female-identified DJ talent in the electronic music community. An accomplished DJ, Olson oversees NYC club night Technofeminism and played last year’s inaugural edition of the Sustain-Release festival overseen by Aurora Halal and Zara Wladawsky. 2015 has seen UMFANG step out as a producer, issuing her debut self-titled album on south London’s videogamemusic back in May that was highly-tipped in the excellent Spools Out column at The Quietus.

A second tape release is set to follow with UMFANG debuting on Vancouver’s 1080p label in August with the 11 track cassette OK. The 48 minute set is based around Olson’s tinkerings with a newly acquired Roland BOSS DR-202 (formerly owned by Octa Octa) with the label describing it in typically florid terms as “experimental edged and fervent in its constant cycle of rhythmic ‘eureka’ moments and subtle incorporations of warm melodies and textures”. To herald its arrival, we have been granted first airing of the title track from OK which seems to qualify Olson’s view that it’s an album of DJ tools and should appeal to fans of Dolo Percussion. 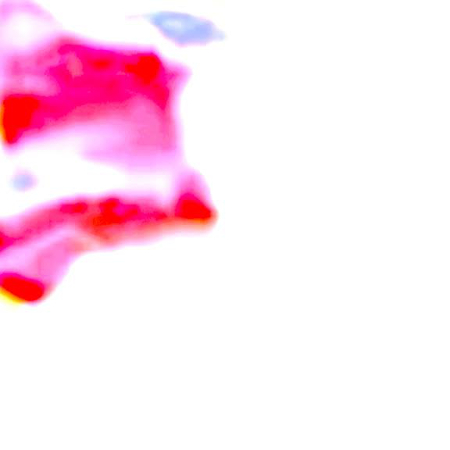