Berceuse Heroique and Happy Skull team up for 12″ release 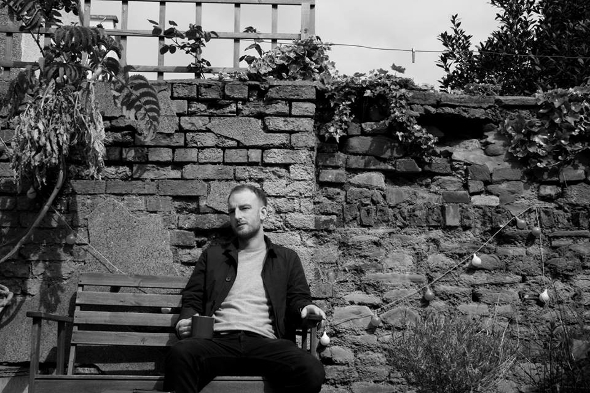 To date, Berceuse Heroique has been more than open to the notion of collaboration, working with labels like Nous and Créme on split releases as well as seeking out the artistic talents of Ken Sortais, Horfee, Wil Bankhead, and Andrew Field-Pickering for the occasional poster. We can now add to this small list the Bristol label Happy Skull overseen by The Kelly Twins responsible for issuing music from Kowton, Marco Bernardi, Rhythmic Theory, Throwing Shade and soon Elec Pt. 1. Berceuse Heroique founder Gizmo first revealed his intentions for a hookup with the Bristol label in the discussions with this site leading up to the label feature published last month, intimating the artists involved will see BH do “sexy”.

Taking the title of HERSKULL001 (Happy Berceuse doesn’t really fit does it?), the forthcoming 12″ sees a crushing new Kowton production lining the Happy Skull side with two tracks by subBASS Soundsystem man Marshallito and Underground Resistance artist Bileebob featuring on the BH side. You can stream all three tracks in full below and HERSKULL001 marks just one of a number of interesting releases forthcoming from Berceuse Heroique with more Hodge and Japan Blues due as well as label debuts for Marcello Napoletano, OB Ignitt and DJ Overdose. 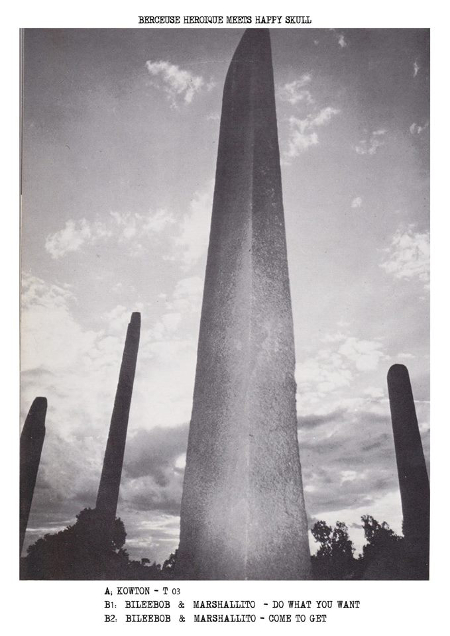