Shit and Shine album due on Editions Mego 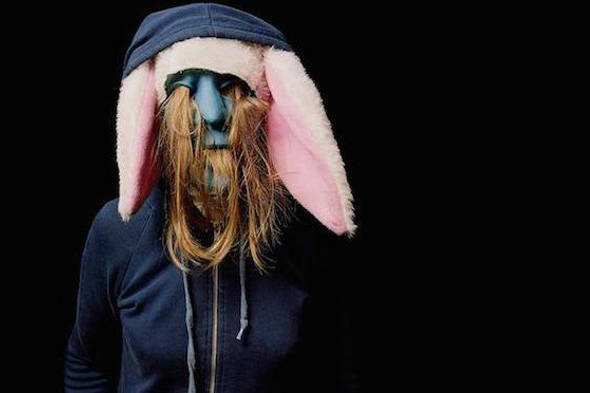 The album Shit and Shine issued through Diagonal last year was one of our favourite releases from Jaime Williams and Powell’s label, but Powder Horn only really scratched the surface on a hugely prolific band. Led by Texan Craig Clouse, Shit and Shine have issued no less than 14 albums in the decade they have been active with the band characterised by constant fluctuation and a penchant for using numerous drummers. Working with Diagonal looks to have inspired a new-found interest in more explicit forms of electronic music for Clouse and co. and news of a debut for the Editions Mego label makes perfect sense.

Due out in September, Everybody’s A Fuckin Expert represents the third Shit and Shine album to be issued this year and brandishes a title that’s every bit as memorable as the band’s 2013 EP for Gangsigns, Find Out What Happens When People Start Being Polite For A Fucking Change. Some 12 tracks deep, the new record apparently “takes a smörgâsbord of sound and styles and contorts them into a bright new hope in twisted theatre, disorientating dance and hefty hedonism”. The wonderfully grubby “Ass” can be streamed in full below for an idea of what to expect from the forthcoming album.

Editions Mego will release Everybody’s A Fuckin Expert by Shit and Shine on September 4. 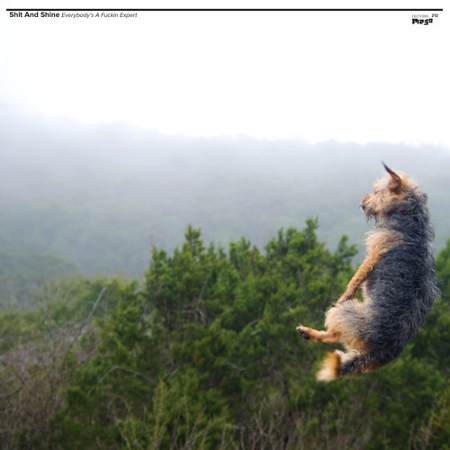