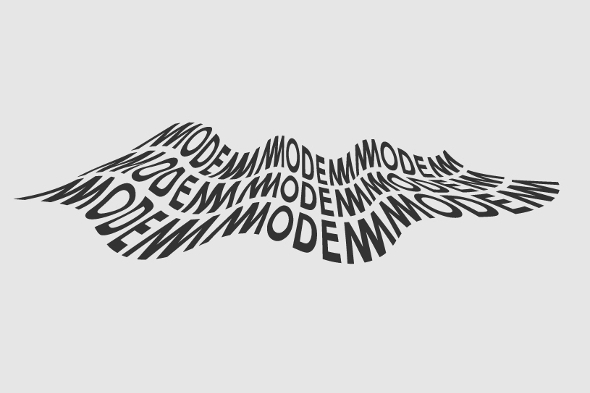 In the ever-sprawling international community of DIY cassette labels, it’s always fun to uncover an operation taking their own distinct approach to the format and Frankfurt’s fledgling MMODEMM certainly falls under that category. Their debut various artists offering MDM A arrived back in March and brought together tracks from the singular Felix Kubin and five lesser known artists for a self-styled cassingle 5 tape box-set. It’s an approach retained for the newly released second edition which draws for an equally experimentally-minded set of artists who may be more familiar to patrons of Juno Plus.

Available to stream in full below, MDM B features contributions from Dutch master Das Ding, Golden Pudel associates F#X and Nika Son, and Hypnobeat. The latter’s contribution, “A Brief Introduction to Acid Kobalt Pneumatics”, is actually a live recording of Helena Hauff and James Dean Brown from Hypnobeat’s performance at the Insomnia festival in Tromsø, Norway last year. Head over to the MMODEMM bandcamp if you want to scoop one of those plexi-boxsets.