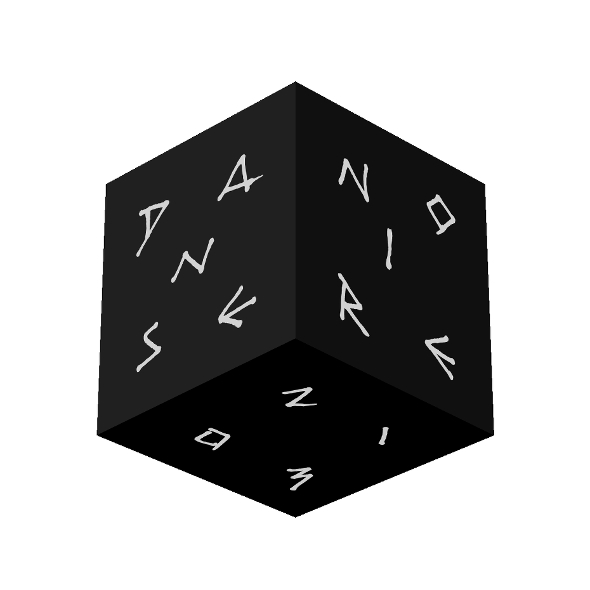 Get a taste for the Italian artist’s upcoming Danse Noire debut This Sick Beat.

Aïsha Devi’s “ritual music” label Danse Noire proved to be one of last year’s most enlightening enterprises thanks to records by Vaghe Stelle, El Mahdy Jr., IVVVO and the producer herself. We’ve waited a while for Danse Noire to rear their head in 2015, but the previously revealed addition of Milanese artist Haf Haf makes for good news as we were big fans of his crushed up, sample-heavy Notch for Gang Of Ducks. Haf Haf’s Taylor Swift-baiting This Sick Beat 12″ is due to arrive next week, but we have first play on the record’s opening track “Kuro No Meiro” which can be heard in full below. Sounding very at home on Danse Noire, “Kuro No Meiro” suggests Haf Haf’s passion for strange vocal sampling remains unfettered and proves to be a most unpredictable listen.