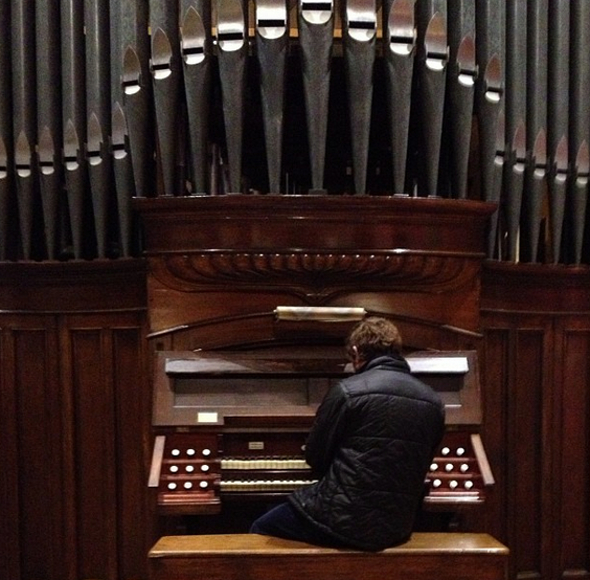 The decorated ambient musician has penned a long-playing tribute to St Vitus Cathedral in Prague.

To date Jesse Reiner has led a diverse life in music, albeit all within strictly leftfield concerns. The most he has edged towards the middle ground under his assumed Jonas Reinhardt moniker is with the bubbling synth disco groove of the Foam Fangs single for 100% Silk, but by and large his work exists in the atmospheric firmament of kosmiche, ambience and wave. Considering that, it should be no surprise his previous albums have appeared on Kranky, Not Not Fun, and last year on Constellation Tatsu with the audio-visual project Ganymede.

Reiner’s next LP is coming to light on Further, steeped in a concept based around the St Vitus Cathedral in Prague. As Reiner himself posits, the dramatic architecture of the building was, “a statement to the future by rulers at the time.” From that jump-off point an album of cascading synth tones has been crafted, comprising eight tracks that move with compositional splendour in a continuation of Reiner’s prior work. The album will be released in two vinyl editions, one being a limited run of 100 marbled discs before the main bout of 400 in standard issue black, and is available for preorder from the Further Bandcamp page. 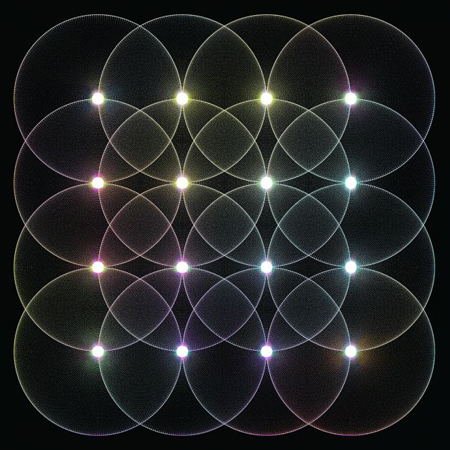