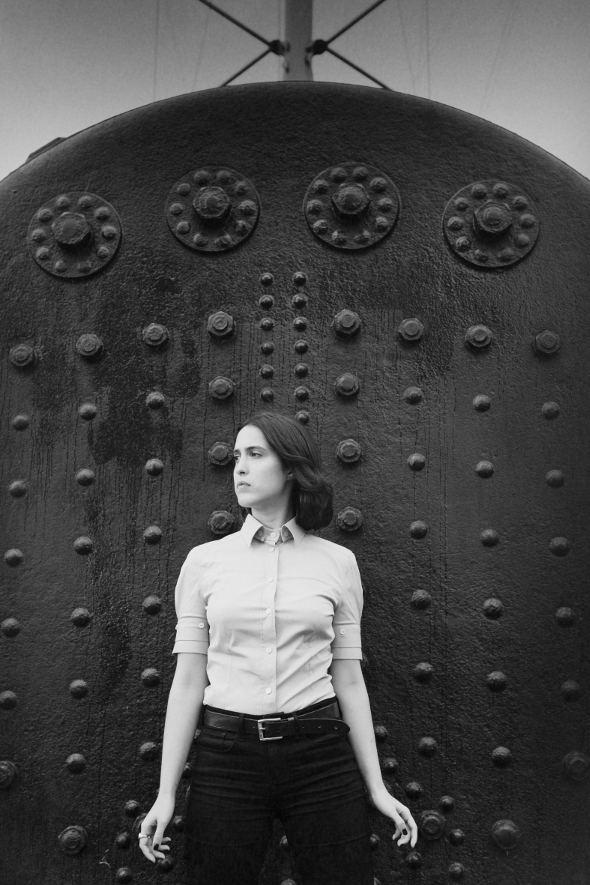 The Hamburg-based artist will release Discreet Desires in September through Werkdiscs / Ninja Tune.

In just under two years Hamburg’s Helena Hauff has developed an enviable discography, with her debut release on Werk Discs / Ninja Tune followed by records for Lux Rec, Solar One Music, and Panzerkreuz as well as PAN under the Black Sites project with F#x. Back when we reported on Hauff’s second Werk Discs release in February we noted 2015 was shaping up to be an interesting year for the German with a new label, Return To Disorder, on the way along with her involvement in the Hypnobeat project with James Dean Brown. It’s just got a lot more interesting with news arriving Hauff will issue her debut album through Werkdiscs / Ninja Tune.

Due for release in September, the ten track Discreet Desires is described as the “embodiment of Helena’s deep-seated beliefs about music as a radical force and unifying movement” and naturally finds her continuing the one take hardware driven approach to production. “I have the feeling it’s more one-to-one – you do something and then the machine reacts. The machine has its own mind too, so it gives something back,” explains Hauff. Discreet Desires can be seen as her debut album proper with the cassette of material issued through Texan label Handmade Birds earlier this year described by Hauff herself to FACT as more of a compilation. Those eager to hear how the album is shaping up can stream “Sworn To Secrecy Part II” below. 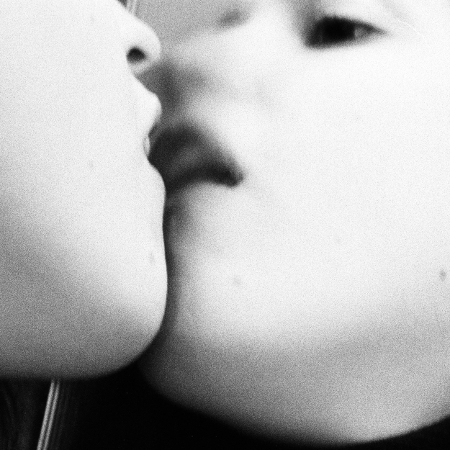