Andreas Gehm asks Yes or No? 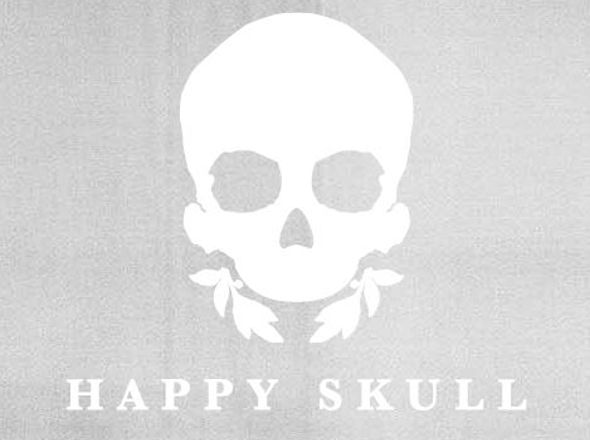 The Cologne acid obsessive is next on Bristol’s Happy Skull label with a three-track 12″.

We started the week with news that Andreas Gehm had called on a crack team of like-minded 303 abusers to contribute to the “international acid affair” that is the upcoming second release on his Cologne Underground Records. As another week on the content farm draws to a close we have further Gehm-shaped movements to report with the news the German artist has been coaxed into debuting on the Happy Skull label operated by brotherly Bristol selectors The Kelly Twins. Titled Yes or No, the three-track 12″ comes under Gehm’s familiar Elec Pt. 1 alias replete with some Twin Peaks-riffing artwork and can be streamed in full below.

Due out next month, the record is a smart move for Happy Skull as Gehm is one of Europe’s most under-rated producers despite his prolific output over a number of aliases. It is also the furthest Happy Skull have reached for material on their label, previously focusing on the rich seam of production talent surrounding them in Bristol, whilst occasionally working with London artists like Creta Kano and Throwing Shade. Be on the look out for a forthcoming split release between Happy Skull and Berceuse Heroique due over the summer too.

Happy Skull will release Yes or No by Elec Pt. 1 on July 20. 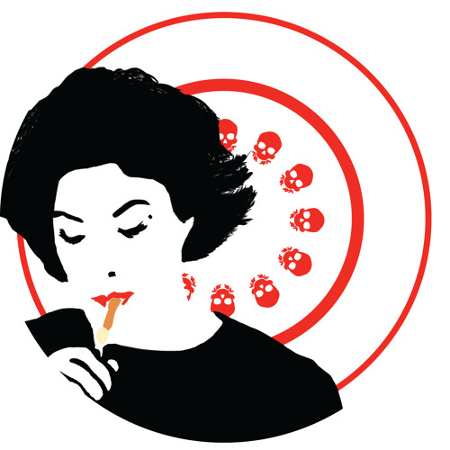