Get a taste for the new Jahiliyya Fields album 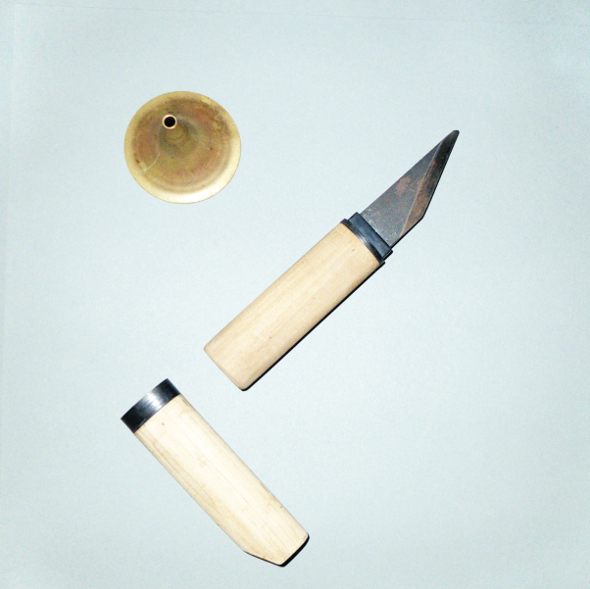 The long-delayed Chance Life is ready to drop on L.I.E.S, and there’s a whole track available for streaming.

At the point where L.I.E.S broke out of the underground and became a hotly tipped and widely name-checked concern, Matt Morandi’s Jahiliyya Fields project represented the more pastoral side of the grubby outboard aesthetic. His Unicursal Hexagram album dealt in swathes of melodic content and rhythmic textures that were a joy to listen to, while the Pleasure Sentence single nudged those tones into a more expansive dancefloor framework. While there was plenty of space for noise, it was noise handled with care and triggered with purpose.

After a large bout of all-too-common pressing delays, Morandi’s second album is finally ready to charge out of the stocks. Chance Life is an eleven-track effort that once again seizes upon the album format as a chance to explore expressions beyond the physical command of a dance track, even if there are some sturdy kick drum pulses and acid snarls nestled away inside. Ahead of the album’s release, L.I.E.S has offered up one track for streaming to get appetites suitably whetted, and they’ve chosen the loud, abrasive “Galcit 210” for the job. It’s an uncompromising piece of bleeping, sweeping analogue disturbance that represents the extreme end of Morandi’s latest effort, and you can stream it below.