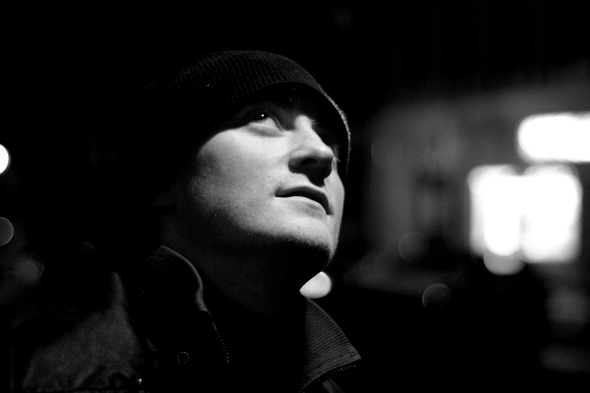 The track forms part of a remix EP that will drop on Token at the start of July.

As we reported last month, Belgian techno powerhouse Token is preparing an EP of remixes of Inigo Kennedy’s “Requiem”. The track was originally featured on the Vaudeville album back in 2014, and it now goes under the knife with a heavy hitting cast of characters. Regis, Efdemin and Dasha Rush are all not to be trifled with at the best of times, but to our minds Kangding Ray poses the most intriguing prospect for unpredictable remix results.

We have an exclusive stream of Kangding Ray’s ‘Dies Irae Remix’, in all its brooding, slithering glory. The Raster-Noton and Stroboscopic Artefacts regular has released much of late, having cooled off on releases since the Solens Arc LP last year, but there has been plenty of activity on the live front from recently appearing at Movement in Detroit to an impending Stroboscopic showcase in Barcelona tomorrow (June 19). For now, let the nerve-jangling pressure of his Inigo Kennedy reinterpretation give you the chills via the player below.