O$VMV$M album due on Idle Hands 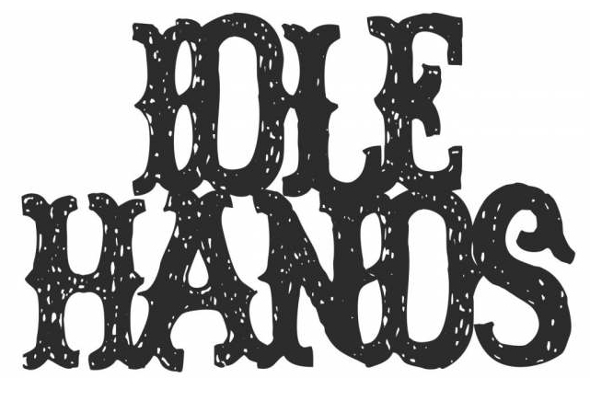 The latest collaborative iteration from the Young Echo collective will release an eponymous LP through the local Bristol label.

Last month saw Bristol spoolers No Corner introduce the latest project to proliferate from the studios of the Young Echo collective with the Memoryz Of U tape from O$VMV$M. Surely our favourite unpronouncable production unit since Avian lot SHXCXCHCXSH, O$VMV$M is a fresh project from Gorgon Sound’s Sam ‘Neek’ Barrett and Amos Childs from Jabu/Zhou, and their No Corner debut saw them “splicing tapes, stealing audio from dusty records and films, laboriously cutting and pasting fragments of sound into something unique.”

A similar approach will feed into their upcoming self-titled debut album due on another Bristol stronghold Idle Hands next month. A press release for the eight-track album suggests O$VMV$M will be the most wilfully experimental thing released on Idle Hands so far whilst, “retaining the principles of soundsystem pressure that form a backdrop to the label’s activities.” News of O$VMV$M’s arrival on Idle Hands comes with the label in a fine run of output from Strategy. Leif, and Matt Karmil. 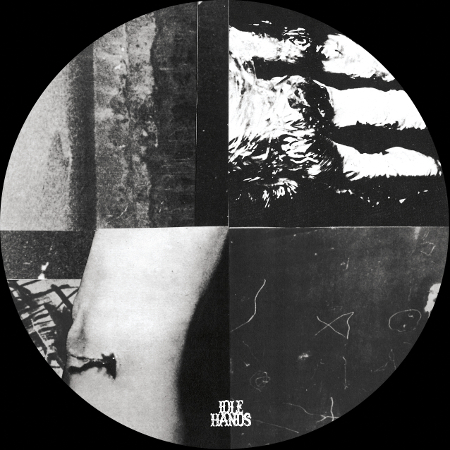