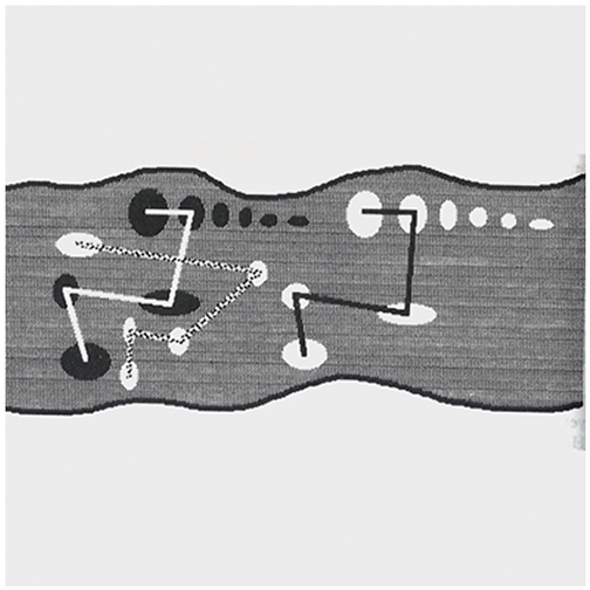 Stations of the Elevated will arrive through the emergent label later this month.

Berlin label Acting Press emerged earlier this year with a debut release from founders, the CC Not production trio of PLO Man, All Rest No People, and C3Deee, that belongs firmly in the same sphere of sounds as Going Good and the Sex Tags axis and became one of those records that quickly gained traction through word of mouth alone. Replete with the most cunning of locked grooves, Geo Fi was swiftly snapped up by the core Juno Plus editorial upon release and is a likely candidate for our end of year lists for 2015. Of the three Acting Press founders, PLO Man is the most prominent thanks to his “bi-weekly dérive through house, techno or otherwise” for Berlin Community Radio and one of our favourite Trushmix’s of 2014.

The next Acting Press release will sees PLO Man go solo on a three-track 12″ called Stations Of The Elevated which is set to arrive before the end of the month. A brief press release from the label states “PLO Man, standing on his own two feet, is here to inform the public that he too has feelings and that he along with everybody else at the ACTING PRESS H.Q. takes them seriously,” and comes dedicated to the memory of his grandma Jean Montgomery. Acting Press further reveals a third release from the unheraled Attitudes In Error called VPlay EP is scheduled for release this Autumn.

Acting Press will release Stations Of The Elevated by PLO Man in late June. 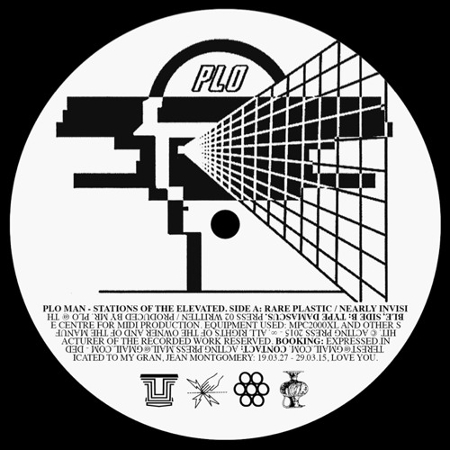 A1. Rare Plastic
A2. Nearly Invisible
B1. Type Damascus