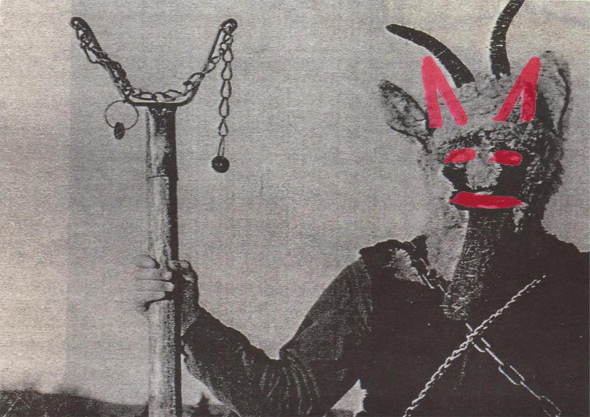 The Italian collective will return with their second offering next month.

Last year’s self-titled debut missive from north-western Italian creative collective Wo-Land was impressive enough to form the basis of a most enlightening Scratching The Surface feature from former Juno Plus man Scott Wilson. Overseen by Martino ‘Massprod’ Marini, the 12-track Wo-Land pulled together an intriguing array of local Italian talent affiliated with the label, including Mass Prod himself, Vaghe Stelle, Herva and his Life’s Track partner Dukwa, and the release came packaged in the most luxurious of leather pouches. Wo-Land itself has been quiet since the arrival of their debut release, though several of the artists featured have of course been very active, and news now arrives of the label’s second release.

Due out next month, Quattro finds Wo-Land shifting focus to just one artist in the shape of Modus, aka Treviso-born producer Massimo Pegoraro who featured on the label’s debut compilation as well as gracing the affiliated Marmo Music late last year. Formed of eight tracks and committed to tape at Marmeria Studios in Genova, Quattro seems very much grounded in the wilful sonic experimentation we expect from Wo-Land on the basis of the below preview.

Wo-Land will release Quattro by Modus in July. 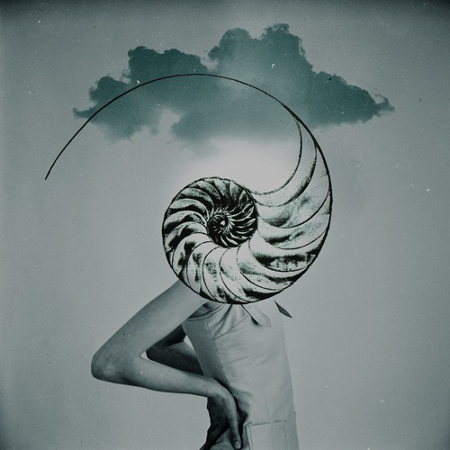