Antenes on the cut for the L.I.E.S. podcast 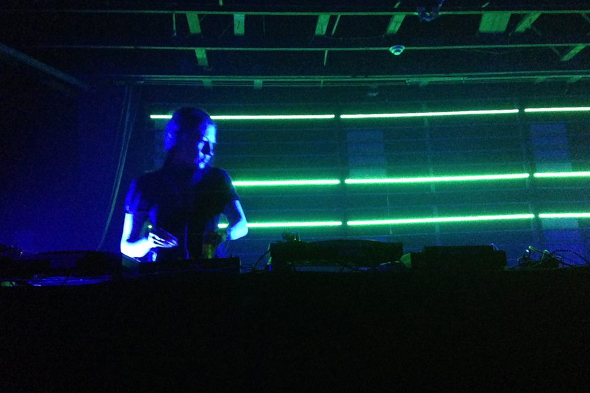 The Brooklyn resident mixes up an hour’s worth of techno for the label’s 25th edition of its mix series.

The recent L.I.E.S. White Label from Antenes was a first chance for many to indulge in the adventurous machine tinkering of the Brooklyn-based artist, but she’s a name we’ve been paying close attention to for some time. Her skills as a DJ were first brought to our attention by Aurora Halal towards the tail end of 2013, with Antenes a regular selector at the Mutual Dreaming events hosted throughout New York as well as a performer at the festival of the same name last summer.

We have been itching to hear Antenes in the mix ever since, and her entrance into the L.I.E.S. podcast series does not disappoint, covering a broad range of modern and classic techno. The manner in which her own production “The Track of a Storm” swells out of a Brendan Moeller’s track before getting consumed by Rrose early on in the mix is a real indication of Antenes’ consumate DJing skills.