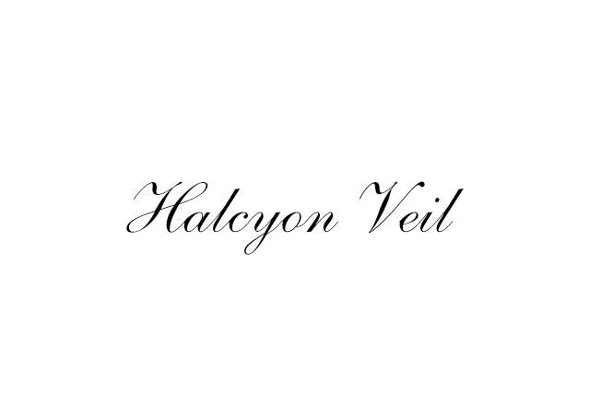 Along with fellow countryman Lotic, Rabit can be aligned with the current wave of UK grime producers such as Logos, Murlo and Gobstopper boss Mr. Mitch, a link further strengthened by releases for Irish label Glacial Sounds and Parris DJ’s Soundman Chronicles. Rabit’s most high profile release thus far, however, was Baptizm for Robin Carolan’s Tri Angle Records, a four track EP that featured the explosive “Steps”. News now arrives of Rabit’s plans to launch his own new label in the shape of Halcyon Veil with a debut release that further strengthens his transatlantic ties.

South West Londoner Myth will helm the first Halcyon Veil transmission, a seven-track EP called Evaporate which is due to arrive on vinyl and digital formats at some point this August. By all accounts, Myth is quite the prolific artist and was offering up an 83 track .zip file of his productions via paypal to coincide with Rabit’s announcement of the label yesterday evening. Evaporate is our first chance to evaluate Myth and Halcyon Veil have unveiled a full stream of neon-dipped B-side “Seven” ahead of the 12″s arrival.

Halcyon Veil will release Evaporate by Myth in August. 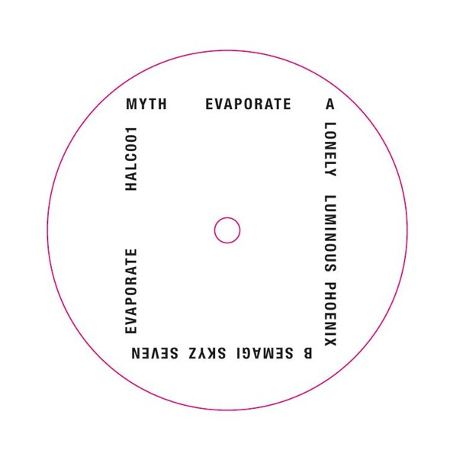