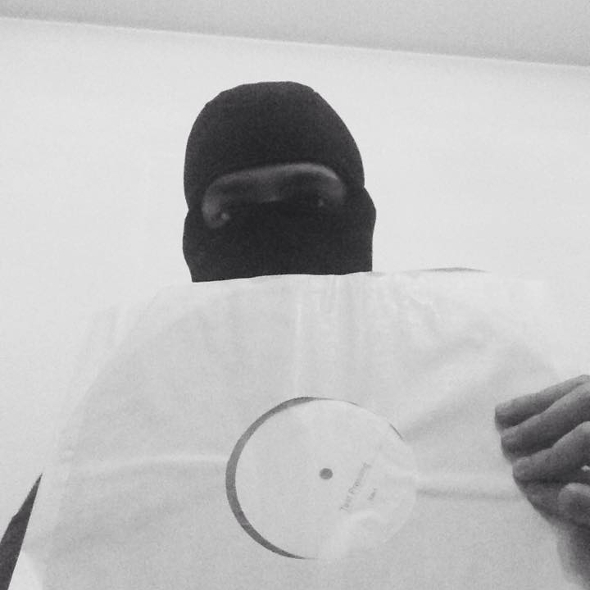 The Milanese producer makes his debut on Aïsha Devi’s label with This Sick Beat.

Having rounded out an impressive 2014 with the Theories Of Anxiety EP by London-based Portuguese artist IVVVO, Aïsha Devi’s Danse Noire label have been a less prominent presence so far this year but that is set to change later this month. Milanese artist Haf Haf (pictured above) has been lined up for the sixth Danse Noire release in the shape of the four-track 12″ This Sick Beat. Followers of Gang Of Duck will be familiar with Haf Haf, whose Notch mini-album was issued through the label and design collective early last year with typically little in the way of additional information on the artist himself.

Haf Haf’s arrival on Danse Noire with this EP brings forth a bit more information on the artist involved with the label, divulging the music was produced at night between his “academic studies completing his almost incomprehensible physics thesis and his work as a janitor in a housing project.” A press release goes on to quote Haf Haf as describing This Sick Beat as “sad Music for a Sad Life”. In addition to the three original tracks by Haf Haf, Danse Noire have coaxed a rare Gatekeeper remix out of Aaron David Ross and Matthew Arkellat – preview the EP below.

Danse Noire will release This Sick Beat by haf Haf on June 29. 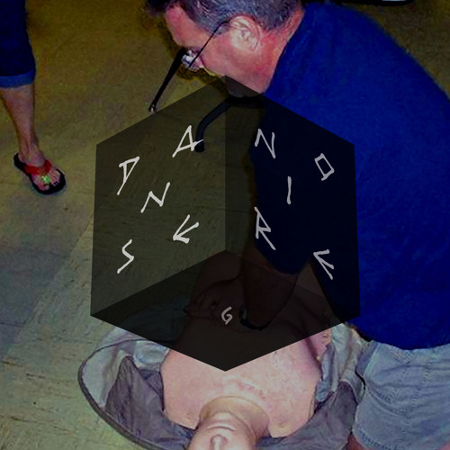 A1. Kuro No Meiro
A2. The Wasabi That You Ate
B1. Blue Dragon
B2. Blue Dragon (Gatekeeper Remix)