Henning Baer is in pursuit 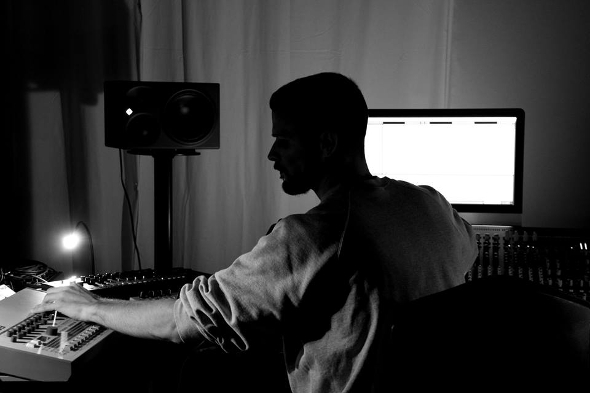 The Berlin techno artist will release his third record on Sonic Groove this month.

Forging a similar path to close friend Milton Bradley, Henning Baer’s profile has enjoyed a meteoric rise since the pair set up their own basement-centric K209 label in 2011. Baer’s music has appeared across all K209 releases with his full debut coming in the form of the four-track Fierce Hundred EP. The Berlin-residing Baer has since forged a relationship with Adam X’s Sonic Groove, putting out his Drop Out and Seltene Erden EPs in 2012 and 2013 respectively, and following more K209 records and remixes for the late Max_M’s M_Rec and Spencer Parker’s Work Them Records comes his third Sonic Groove release, In Pursuit Of Myself.

As to be expected with Baer’s productions this latest record is kick drum heavy with the type of industrial sounds few labels other than Sonic Groove could suitably home, and it provides Adam X’s operation with its fourth release this year. Described as four “live jams”, Pursuit Of Myself follows Lasse Buhl’s return to the label under the Northern Structures project he now helms by himself and other releases by Sonic Groove regular REALMZ and new signing Max Durante. Sample all four tracks below, with our pick being the contorted vocal loop of B2 cut “4 Everyday Life”.

Sonic Groove will release In Pursuit Of Myself by Henning Baer on June 22. 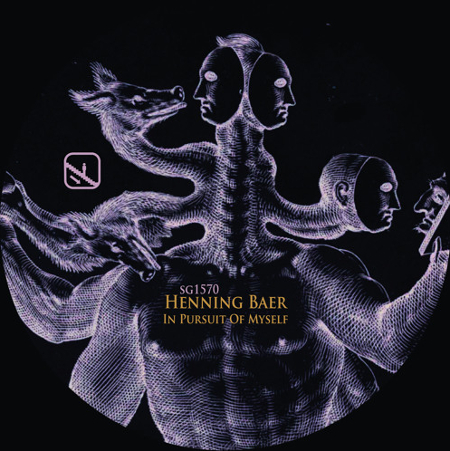