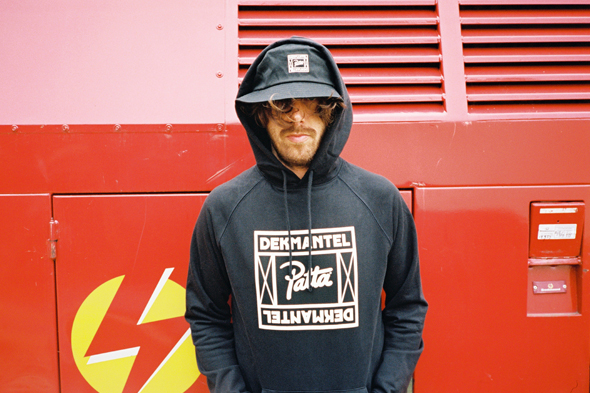 Young Marco, Aardvarck and Awanto 3 are among the artists to feature on the collaboration between the Dutch label and clothing brand.

While crossovers between electronic music and clothing brands have had varying degrees of success (Richly Hawtin anyone?), there’s no reason why a team up by two companies shouldn’t be the impetus for some decent music to be released. Dekmantel have paired up with Dutch fashion brand PATTA to deliver a collaborative project that spans the clothing and musical market. For their part, PATTA have worked on a variety of t-shirts, sweaters and hats, set to be released in four separate instalments with each being accompanied by 12″ vinyl featuring exclusive tracks.

As you would expect from a Dekmantel venture, the artists involved in this cross-industry concern are all from the Netherlands, with a total of ten new tracks to be sampled across the four records. Young Marco and Fatima Yamaha lead the charge with the first single, due to be released on June 20 with the first of the clothing items. That will be followed up by a split release from Awanto 3, Mark Du Mosch and Robert Bergman, before Tom Trago and Deniro take up the third plate. Makam, Aardvarck and Interstellar Funk complete the final instalment in a series which touches upon many different shades of house, techno and electro that all fit in line with the broad Dekmantel aesthetic.

Previews of all four EPs in the series can be heard below whilst the above shot of Awanto 3 should give you some indication of the style of garms to expect.

Dekmantel and PATTA will release DKMNTL X PATTA 01 along with a hooded sweater on June 20. 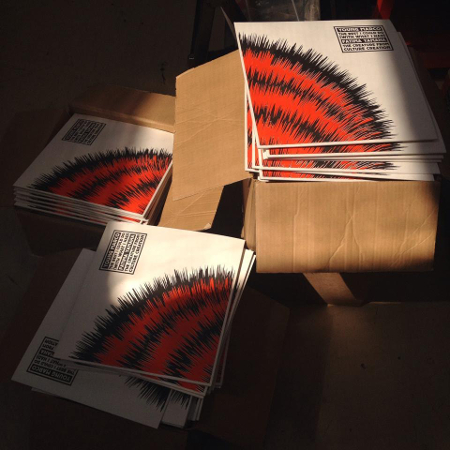 A1. Young Marco – The Best I Could Do (With What I Had)
B1. Fatima Yamaha – The Creature From Culture Creation

A1. Makam – The Struggles
B1 Aardvarck – Kubaa Rumbaa
B2 Interstellar Funk – Androids Know Love Too