Annanan gets the visual treatment 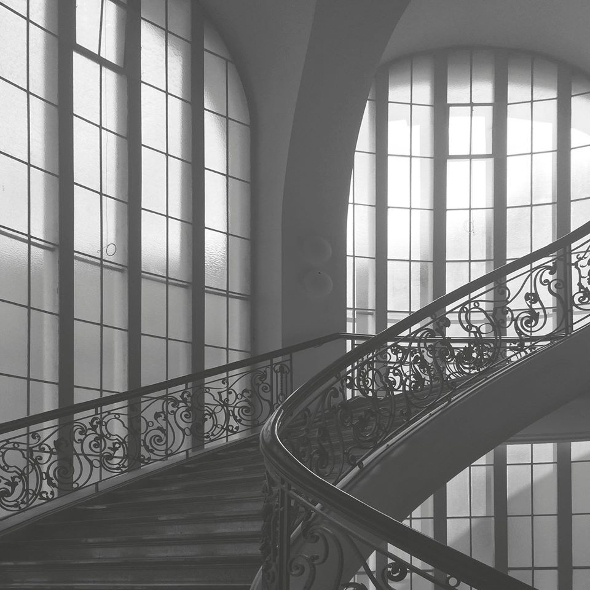 Fabian Maahs weaves together some spectral visuals for “Anne” forthcoming on a split 12″ release with Space Afrika.

For the uninitiated, LL.M is a fresh sub-label of Cologne operation Noorden ‘curated’ by the Münster-based Phil Latch which launched with a cassette compilation featuring productions from a fine underground cast. Lovers Rock artist Earthen Sea, Raw MT, Peur Bleue founder Gohan, Where To Now? duo Space Afrika, Pinkman and Forbidden Planet talent Annanan all contributed to LL.M 001 and the latter two now feature on the label’s forthcoming second release. Changing formats, LL.M 002 is due to arrive in heavyset vinyl on July 1 brandishing a pair of cuts from both Space Afrika and Annanan – you can preview them here. Ahead of the 12″ release, Latch has commissioned Fabian Maahs to lend his visual approach to Annanan track “Anne” resulting in a rather haunting video and the German artist sent through the following words to explain his motivations:

“Substantially, the video for “Anne“ deals with self-digestion. In the working process I was guided by my intuition and the atmosphere of the music in question. As this music genre mostly deals with moods instead of stories, I decided to work without classical methods of storytelling. I rather focused on matching visual objects to the vibe of the track – free and unpredictable, an interplay between the human being and artificiality. Technically speaking, I was looking for a way to approach the analogue sound of the track by using the Rutt/Etra video synthesizer.“