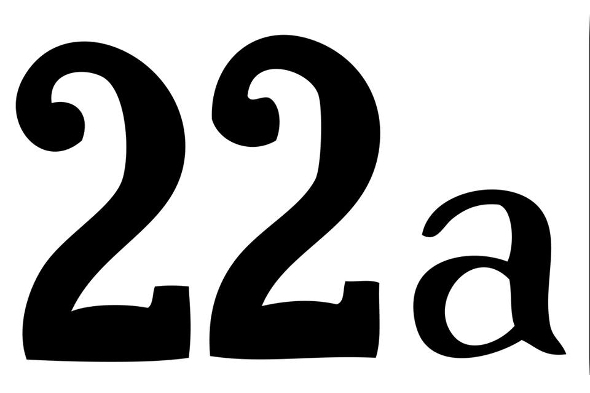 Founded back in late 2013, the 22a label overseen by Ed ‘Tenderlonious’ Cawthorne has become a barometer for the musical creativity currently funnelling out of Peckham and its surrounds with a series of killer 12″ releases. Al Dobson Jr, Henry Wu, Tenderlonious, Mo Kolours and his talented brothers Jeen Bassa and Reginald Omas Mamode IV all form the 22a family and each have contributed the label’s rise over the past 18 months or so. To date the label’s output has fallen largely on the dusty funk and jazz influenced beatdown sound one associates with Mo Kolours and his contemporaries, and 22a’s first album release looks to extend this approach further.

Ruby Rushton is a self-described ‘experimental jazz quartet’ fronted by Cawthorne on saxophone, flute and percussion duties, backed by drummer Yussef Dayes, trumpeter Nick Walters and keyboard player Aidan Shepherd. The forthcoming Two For Joy looks to be the first material committed to wax from the quartet with a press release stating the 10 tracks are “filled with ramped-up spell-binding energy, meditative slow-build solos, and melancholic grooves,” and the album was recorded live in one day with no overdubs.

22a will release Two For Joy by Ruby Rushton on June 29. 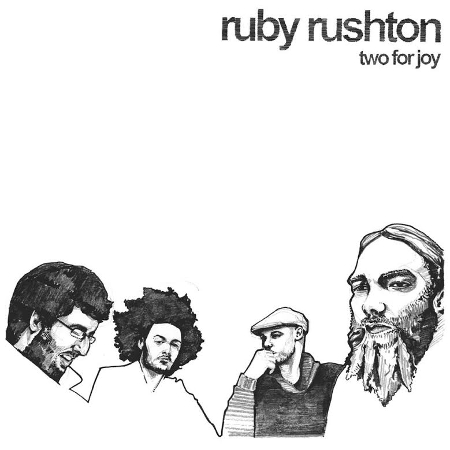