Soul Jazz ready another round of Disco 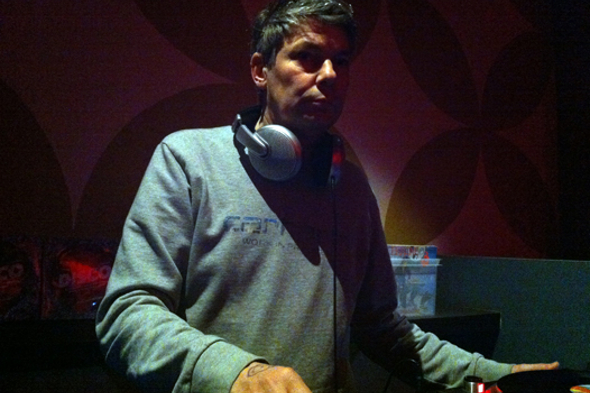 The compilation dons ask Disco Patrick to select another round of independent gems from the ’70s and early ’80s.

It was 1993 when Soul Jazz first presented a collection of rare treats on the London Jazz Classics album, and it’s staggering to think that in the twenty plus years that have passed since they’ve kept up such a prolific pace of finely curated insights into obscure corners of disco, soul, jazz, reggae, funk, and so much more besides. Late last year they asked Dutch boogie digger extraordinaire Disco Patrick (pictured above) to put together the snappily titled Disco (A Fine Selection Of Independent Disco, Modern Soul & Boogie 1978-82), accompanied by a book Patrick and his partner in disco obsession Patrick Vogt wrote entitled Disco (An encyclopedic guide to the cover art of disco records). Considering this followed up the pair’s previous joint effort Disco Patrick presents: The bootleg guide to disco acetates, funk, rap and disco medleys and you can get a feel for how deep this man’s knowledge about the genre goes.

Now Patrick is back for round two with, you guessed it, Disco 2 (A Further Fine Selection of Independent Disco, Modern Soul and Boogie 1976-80) due for release next month, and the selection looks just as essential as it did on the first instalment. Amongst the gems to be savoured are T.K. Disco treat “Cosmic Funk” by Mad Dog Fire Department, the extremely pricey Skip Jackson curio “Micro Wave Boogie” and psyched out slinker “I Feel Like Love” by Jazz. A 19 track double CD edition of Disco 2 will be augmented by two double pack vinyl releases. 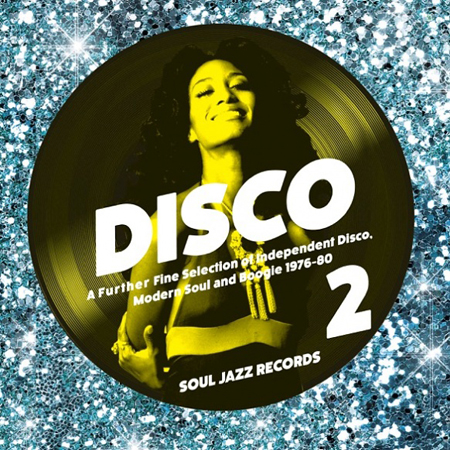