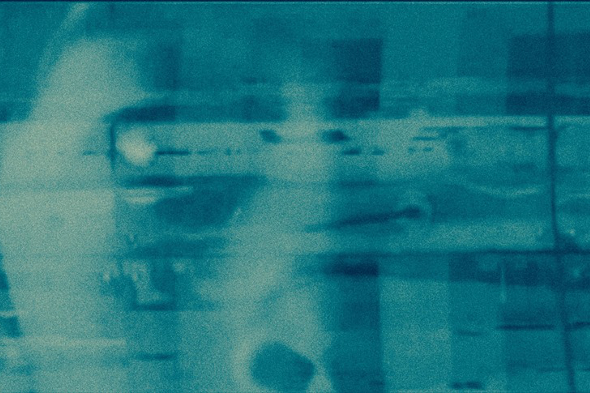 The Amsterdam label step into the past for a new edition of Bas Bron’s 2004 track “What’s A Girl To Do”.

Earlier this month saw the emergence of Very Male Line Ups, a tumblr and twitter account quite rightly aimed at highlighting the gender imbalance of many club nights and festivals using the medium of some amusing Rhianna .gifs and .jpegs. Dekmantel was one of the first targets of Very Male Line Ups for their scheduled night time programme at Amsterdam Bos for this year’s edition of Dekmantel Festival, though it should be pointed out there are several female DJs playing their daytime events. At first hand the news of a new release on Dekmantel from an artist called Fatima Yamaha could be seen as a swift attempt to redress the label’s gender balance.

However it transpires Fatima Yamaha is a one of several production aliases used by local Amsterdam producer Bas Bron, with his upcoming Dekmantel debut based around a reissue of 2004 production “What’s A Girl To Do”. Originally issued as the final track of A Girl Between Two Worlds EP on Irish label D1 Recordings, “What’s A Girl To Do” will now be presented as the lead track on a Dekmantel 12″ of the same name complemented by three further Fatima Yamaha productions Bron self-released digitally in 2012. You can preview all four tracks below and this represents the second time Dekmantel have reissued a track following their 2011 re-edition of early ’90s Polartronics production “In The Deep”

Dekmantel will release What’s A Girl To Do by Fatima Yamaha on July 13. 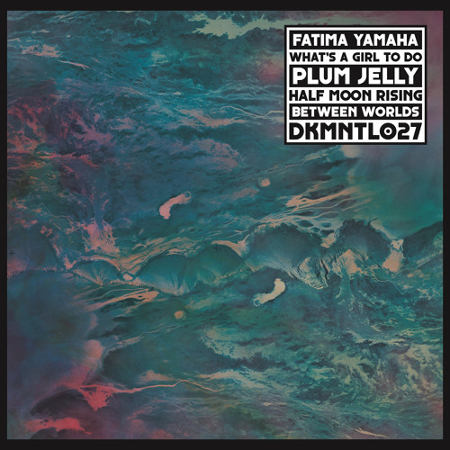