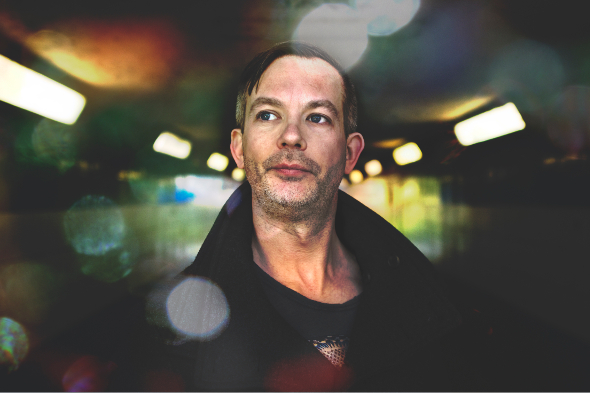 Each release is seemingly bigger than the last when it comes to Token, a Belgian label operating out of Ghent that’s known for helping cultivate the careers of producers like Ctrls, Ø [Phase] and Inigo Kennedy. So far this year Token’s unwieldy release schedule has included records from the aforementioned Troels Baunbæk-Knudsen and Ashley Burchett, to Spanish techno noble Tadeo and most recently French producer Antigone with the 2×12″ Cantor Dust EP. Alongside the epic Aphelion compilation the label put out last year, which featured new productions from Surgeon, Karenn, Planetary Assault Systems and Lucy, among others, the label’s biggest release was Inigo Kennedy’s Vaudeville.

Nearing one year since its original release, the stellar cast of Regis, Dasha Rush, Efdemin and Kangding Ray have all been assigned to tackle “Requiem”, a production James Manning likened to Heath Ledger’s depiction of The Joker in his review. Remix-wise, this release follows Regis’s recent reworking of Houndstooth duo Akkord and Efdemin’s remix to Delano Smith’s A Tale Of Two Cities 12″, which helped inaugurate the TØT, while providing Kennedy with his first release of sorts following his “Queenstown Road” contribution to a various artist 12″ on LDNWHT.

Token will release Requiem Remixed by Inigo Kennedy on July 6. 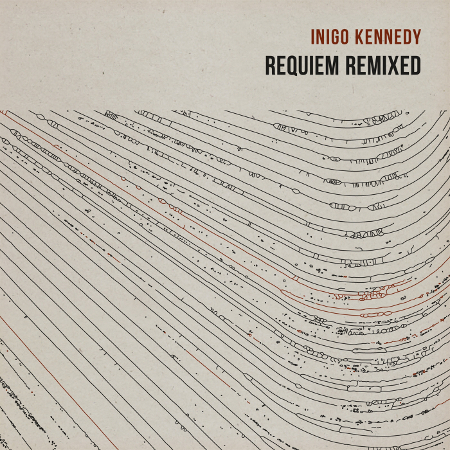