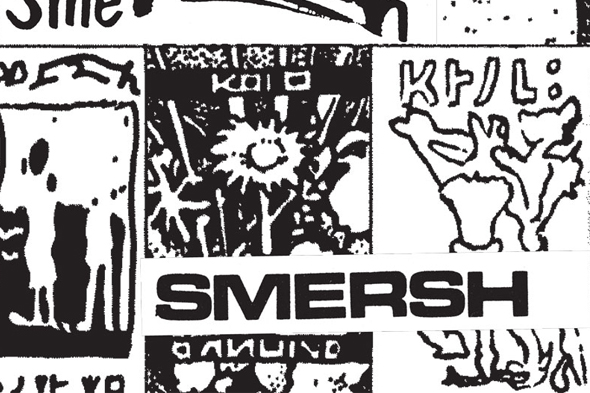 The relentless release schedule of Dark Entries makes you wonder what happens when the last obscure tape recording of hidden industrial gems has been unearthed and reissued for fresh ears. The end of May has already been blessed with Carlos Perón’s Dirty Songs and No More’s A Rose Is A Rose, as we announced recently, while it was not much longer ago we were talking up the arrival of unearthed LPs from Moral and Lena Platanos.

This time around, the subjects of the San Francisco label’s affections are Mike Mangino and the late Chris Shepard, who started writing music together as Smersh in the late ’70s. Operating out of a basement in Piscataway, New Jersey, Mangino and Shepard used a classic array of drum machines and synthesisers to hammer out a prolific run of cassette releases via their own Atlas King label. Over time Smersh came to appear on labels such as Börft (operated by Swedish mavericks Frak) and German operation VUZ Records.

After releasing the Cassette Pets compilation of Smersh material in 2012, Dark Entries have returned to the multi-faceted world of Mangino and Shepard to focus on eight tracks that reflect the tougher, beat-focused side of their output. The tracks were recorded between 1983 and 1993, covering the duo’s most prolific period up to the year before Shepard passed away, with just “Under Your Hoop” having previously appeared on vinyl as part of the 1990 LP Emmanuelle Goes To Bangkok. This new collection features a “sludge-infused” sleeve designed by Eloise Leigh, and you can get a feel for the heavier side of Smersh via the clips below. 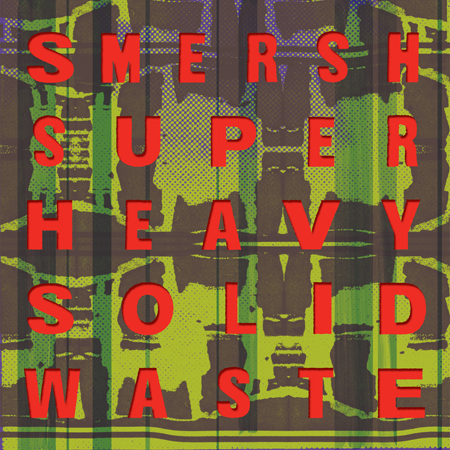