White Visitation next up on Blank Slate The Mexican artist has conjured up three tracks to be released in June.

Mexico City-based artist Nicolas Guerrero has dropped a smattering of forward-thinking machine jams over the past couple of years, switching his stage name between White Visitation and WV depending on the occasion. He last appeared on Berlin-based label Blank Slate last year as part of a various artists release, while he since contributed to the L.I.E.S. Christmas series, but it was a notable entry on Styles Upon Styles that flew Guerrero on to the radar back in 2013. Blank Slate meanwhile are continuing with their format of releasing four artists on a compiled 12”, and then following up with an EP from each artist. This last manifested itself with the excellent minimalism of the Shcaa EP I Want You.

The White Visitation sound is an amorphous thing to behold, moving from moody and tracky techno through to splintered house music and far beyond, and so it is on this new record for Blank Slate. The tenth release for the label also marks the move to being a fully self-distributing operation, with the entire back catalogue now available as a digital release through the Bandcamp page. If you’re already up to speed with the fine discography then get your head into the next release via the SoundCloud player below. 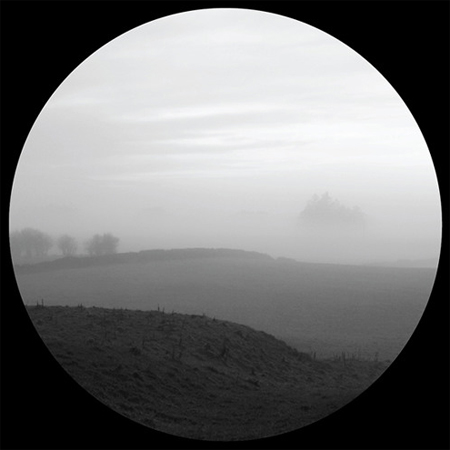