The Pagan Rites – Every Mauser & Browning 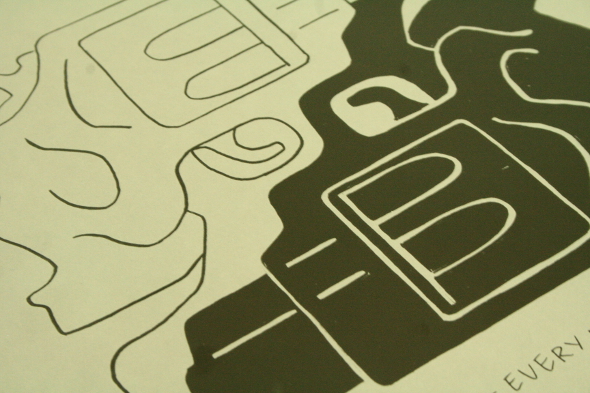 The Rat Life subsidiary of Dresden’s Uncanny Valley isn’t a typical label; for its first few releases, it put out sample-heavy house – including a track from its boss Credit 00 – and obscure ’80s material, reworked by Mick Wills and Nation boss Traxx. For this, its fourth release, there is a marked change in focus. 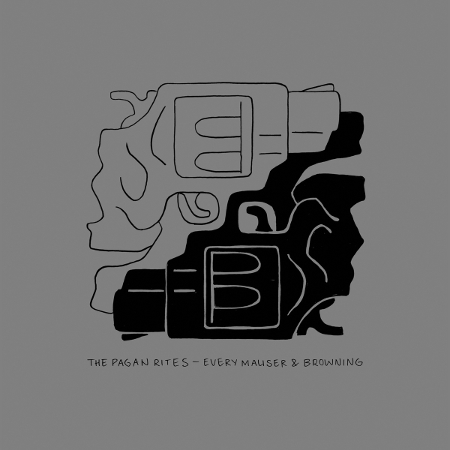 Allegedly, The Pagan Rites are a Swedish band and they submitted a track to the Intergalactic FM demo contest back in 2010. That contribution, “Track 3”, features on Every Mauser & Browning and it’s not hard to see why Rat Life tracked them down to sign it (although it was hard not to laugh about the label’s claim about using a submarine to find them). Over a grungy bass that shuffles like a pissed leper, lo-fi guitars scratch and squiggle, while a man, presumably the band’s vocalist, rants away in fey tone about ‘smoke and ruins dust and ashes take what is mine, take what is yours’.

A similar mood prevails on “Call Forth”, but the sonic approach is radically different. Instead of the lost boy outpourings, the band conjures up a sprawling ambient soundtrack that drones and ebbs with the same dark intensity as Alien Christ or Scorn. It’s only a temporary divergence however. “Torpedo Ahead” is short but only occasionally sweet; clipped electro drums and a grungy rhythm provide the backing for searing guitars, vocal grunts and, providing light relief, some cosmic keys.

The title track is of a similar disposition: there are no guitars this time. Instead the arrangement is led by a resonating, grimy low end, acidic licks and a series of subsonic tones. Near the end you’ll hear some dreamy synths, but it’s only a temporary distraction from the prevailing mood. This release sounds like it was spewed out of a Stockholm sewer and is sure to appeal to the basest instincts of Rat Life followers.