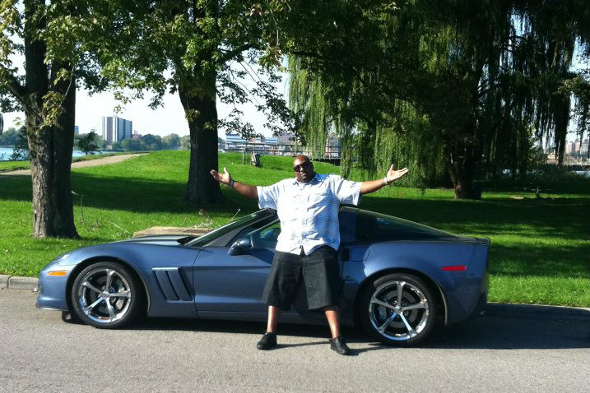 The ’90s Evolution of What it Was will arrive through OB Ignitt’s OBONIT label in late June.

When we spoke with OB Ignitt about his plans for OBONIT last June, the Detroit artist expanded on his friendship with FXHE Records founder Omar S, revealing it dates back almost two decades with the pair brought together by their obvious love of automobiles. Musically, this relationship has resulted in some fine records since the turn of the decade, be it the Wayne County Hill Cop’s (Part.2) 12″ the pair issued through FXHE in 2012 or the subsequent solo records from Ignitt that surfaced on the label. Oh Jabba remains a firm favourite of the FXHE canon here at Juno Plus.

Having contributed a superb remix to the last OBONIT release from OB Ignitt, recent Stone Henge visitor Omar S is back behind the buttons with his namesake for the third release on the fledgling label. Due in late June, The ’90s Evolution of What it Was features three cuts co-produced by OB Ignitt and Omar S and arrives with the latter’s FXHE label in the midst of a sublime run of releases from Marc King, John FM and the man himself.

OBONIT will release The ’90s Evolution of What it Was by OB Ignitt and Omar S in late June. 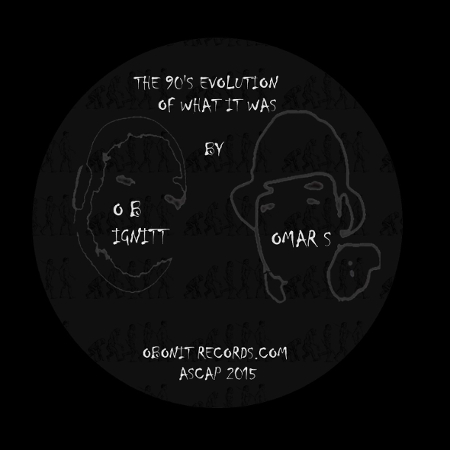