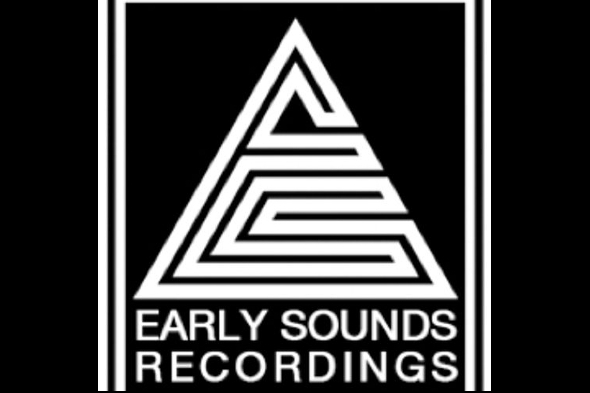 Early Sounds Recordings will put out an album from the production trio next month.

Founded back in 2011 by Neapolitan trio Massimo Di Lena, Rio Padice and Leskin, Early Sounds Recordings has acted as a central platform for these artists to issue both solo material and jointly as Early Sounds Collective. As the label has developed, other strange artists and groups have been welcomed into the fold, namely The Normalmen, Mystic Jungle, and Nu Guinea. Whilst nominally a house music label, releases from Early Sounds Recordings tend to veer off down unexpected paths lending the label a sense of much-needed adventure.

Next month sees Mystic Jungle team up with The Normalmen pair Milord and Whodammy to release an album of sorts under the name The Mystic Jungle Tribe. Entitled Solaria, seven tracks find the trio focusing on a “sound inspired by craters, solar wind and obscure presences who are probably responsible for the hieroglyphics found in an abandoned cavern.”  Solaria can be previewed below and is described by Early Sounds Recordings as a sequel to the Terror From The Deep 12″ from Mystic Jungle that was released earlier this month.

Early Sounds Recordings will release Solaria by The Mystic Jungle Tribe on June 30. 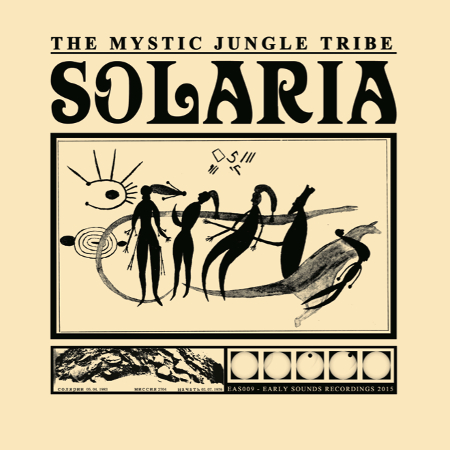