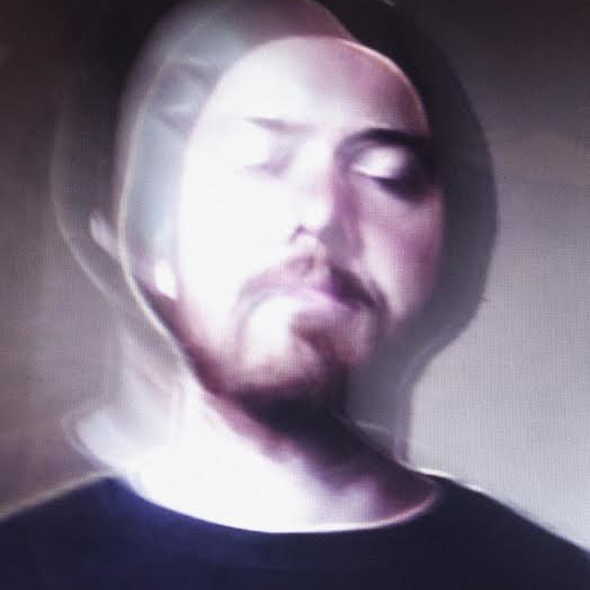 After successfully shaking off lazy associations with leftfield drum and bass thanks to his emergence on Exit and Samurai Horo, Oliver Peryman has settled into a comfortably unconventional groove that has found form on Tri Angle and Loopy. Most recently Peryman was found on one side of the second sampler 10” that accompanied Mumdance’s much-vaunted Fabriclive mix with exclusive track “Branch Light”, continuing the ambiguous relationship the producer has between home listening fare and club tackle. A sizable amount of speculation has been knocking around online about when an album might arrive, with many predicting it would come forth on Tri Angle.

London-based label Loopy, instead, has the privilege after Fis inaugurated the imprint last year with the Speech Spirits EP which featured remixes from Kassem Mosse and Oren Amrbarchi. Entitled The Blue Quicksand Is Going Now, Peryman’s first leap into long playing spans nine tracks described by Loopy as “sonic explorations made in glorious isolation.” A stream of album track “Happy Alone” is available below and suggests the album may well deal in the kind of amorphous textures that typify the wilder end of the Fis sound.