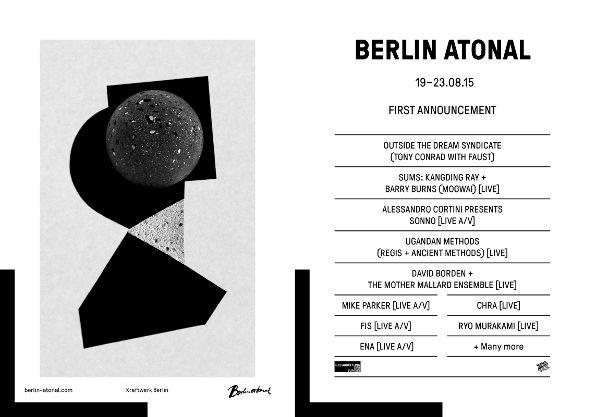 The cutting edge Berlin festival has revealed the first set of names for its 2015 edition.

For avid experimental music enthusiasts there aren’t many festivals right now that match the innovation of Berlin’s annual Atonal event. The festival, created by Tresor founder and sub-culture advocate Dimitri Hegemann, first took place in 1982 at a club called So36 and was commended for bringing acts like Psychic TV, Einstürzende Neubauten and 808 State to Berlin. When the wall came down in 1990 the festival ceased running (Hegemann went on to found Tresor in the same building Atonal takes place today) before being reignited in 2013, ending a 22 year hiatus.

Keeping with tradition, Atonal still prides itself on giving classical avant garde ensembles, leading edge electronic musicians and rare, one-off collaborations the chance to perform in an environment only really challenged by Berghain, while also endorsing other arts and cultural projects.

For those hungry for more techno related music, Regis and Ancient Methods will perform live as Ugandan Methods, as will Mike Parker with a very rare live PA. Other experimental sounds will come into play with Atonal’s booking of further live sets from Samuari Horo artists Ena and Fis, Depth Of Decay’s own Ryo Murakami, while Shampoo Boy’s Christina Nemec will play live under her Chra alias (we recommend you check out her latest album for Editions Mego, Empty Airport).

Atonal has revealed a limited number of early bird passports will now go on sale for €85.60, while individual day passes will be made available in the coming weeks. For more information visit the Atonal website. 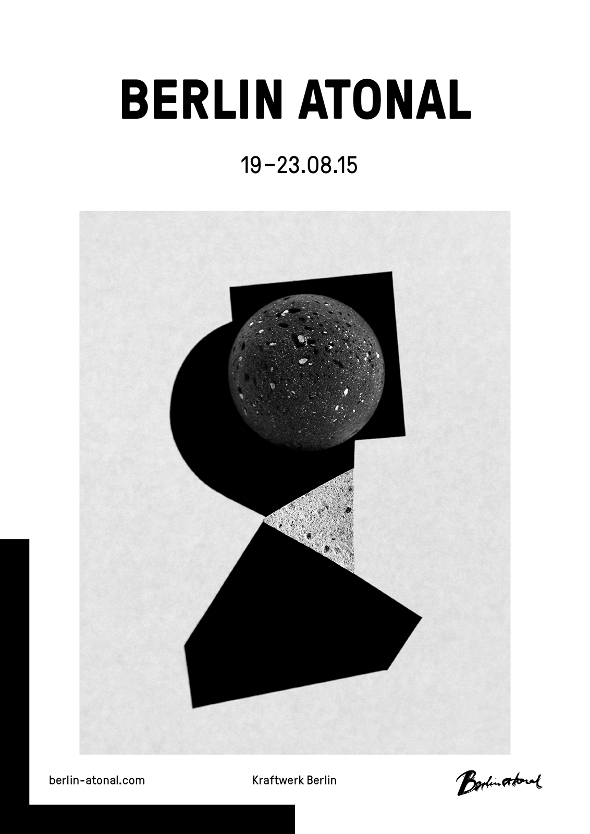