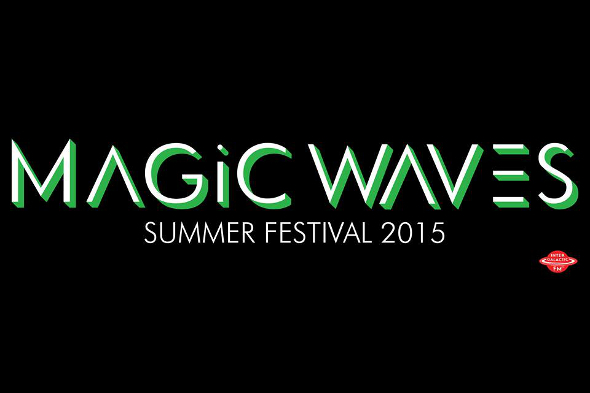 A third edition of the Summer weekender will take place at Berlin venue Griessmuehle in July with JD Twitch, Telephones, Alexander Robotnick and Fred Ventura amongst the names confirmed to perform.

From its humble beginnings as a radio show inspired by I-F’s Cybernetic Broadcasting System, Magic Waves has developed into a multi-faceted operation focused on keeping the spirit of electro, Italo and synth wave well and truly alive. Firmly ensconced in the weekly Intergalactic FM schedule, Magic Waves have embraced the role of party advocates with a series of regular events in London, Berlin, and Glasgow since 2009. Add to this a newly reborn record label which has returned in 2015 after some five years of inactivity with two 12″ releases.

The Summer and Winter festivals have been the two centrepieces of these Magic Waves events which have recently found a spiritual home in large-scale Neukölln venue Griessmuehle which sort of looks like a hippy commune that’s taken over an abandoned factory. This July will see Magic Waves host their second Summer festival at Griessmuehle with their usual blend of pioneers, legends and like-minded contemporary artists already booked to play.

€18 pre-sales weekend ticket will be on sale for Magic Wave Summer festival from next week – check in with the event Facebook page for further details and the full line-up.