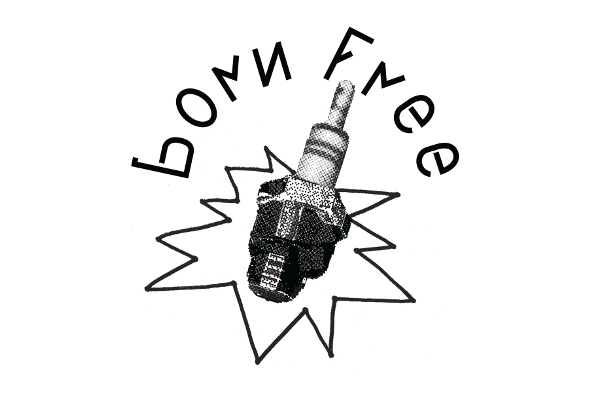 The Japanese DJ and producer is set for her debut release through Samo & Sling’s label – stream a track here.

The coming months will see Born Free Records unveil a number of cross format releases with tapes planned for Samo Fosberg’s long running Over The Hill collaboration with Daniel Savio, and Rap, a strange no wave act consisting of TOP NICE pair Enchante and Burning Bush. Complementing these cassettes are 12″ debuts for Scott Young, a Hong Kong-based producer whose work also features on the recently released Beautiful Swimmers cassette mix for The Trilogy Tapes, and Tokyo-based DJ and producer Powder.

Affiliated with the excellent Cos/Mes, Powder also DJs under the name DJ Offer and her upcoming four-track 12″ Spray looks to be her debut release. You may have heard a production surface on last week’s excellent Hessle Audio mix up between Ben UFO, Pearson Sound, and Call Super, and a further chance to indulge in the sounds of Powder can be heard with a stream of “Kiwi Blue” below.