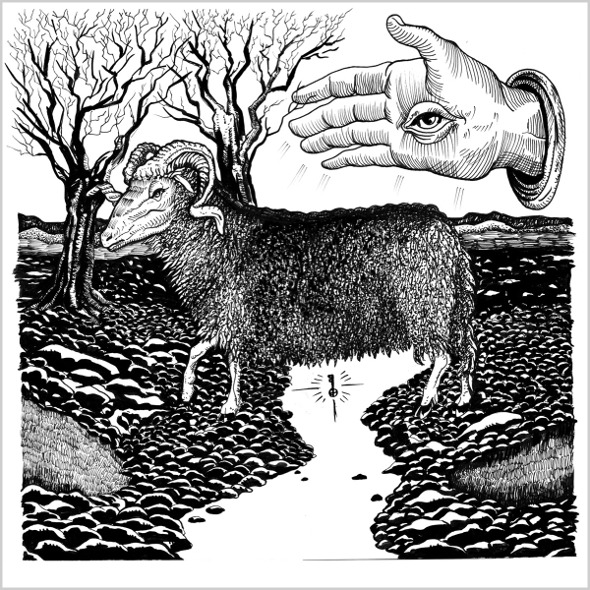 Pay what you want to get some fresh cuts from DJ Overdose, Willie Burns, Marcos Cabral, D’Marc Cantu and more.

As you should all be aware, 2015 sees Den Haag institution Crème Organization celebrate the fact they’ve reached their 15th anniversary of putting out jakked up squat party jams and the festivities have taken on many forms. Along with the parties, the records, and the Godspill book, Crème have also decided to slip out a series of free digital compilations with a subtle inference that it might be good karma to donate at least a few pennies by way of thanks. The first one surfaced back in January under the name There Is No Authority But Yourself and featured tracks from Photonz, Scientific Dreamz Of U, BNJMN, DRVG CVLTVRE, Benedikt Frey and more.

Today Crème rolled out a second edition, Crack Babies Stole My Creme Shirt, with an equally illustrious cast of producers contributing 15 tracks. The whole thing can be scooped up at the Crème bandcamp whilst a handy preview below will give you a hint at what to expect (when is free DJ Overdose music a bad thing?).