Jabu return to No Corner with Slow Hours 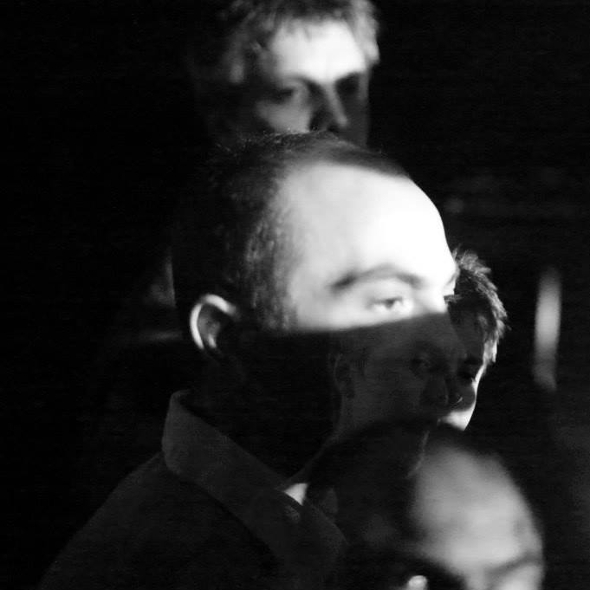 The Young Echo footsoldiers drop a single track of sombre soul on 7”.

Typical of the members of Bristol’s Young Echo collective, Amos Childs and Alex Rendall move in intermittent flurries of activity across various groups and projects, making it quite tricky to keep up with everything they do. As Jabu, the pair delivered a self-titled cassette album to Astro:Dynamics as the wider world began to pay more attention to what this group of precociously talented young beatsmiths were up to. Since then, they have moonlighted on local label No Corner intermittently, and also delivered the Kwaidan 12” to Ramp last year. Childs also doubles up as part of Killing Sound with fellow YE members Vessel and El Kid, with whom Jabu shared a split tape release some years back. All told, it’s a muddled affair in which the music winds up being the focus, which one suspects is just how they want it.

On this latest offering for No Corner, the return is short and sweet as “Slow Hours” comes and goes in less than four minutes. Short tracks have always been a hallmark of Jabu productions, and so it is here. As well as Rendall’s singing, the track also features the laconic vocal tones of Chester Giles, who last appeared on the YE-affiliated asda 10” three tracks. Released on FuckPunk and produced by Vessel, it comes very much from the nucleus of the most maverick crew in Bristol, which poses the suggestion that we may hear more from Giles collaborating with any number of them in the future.

No Corner will release Slow Hours by Jabu on June 10. 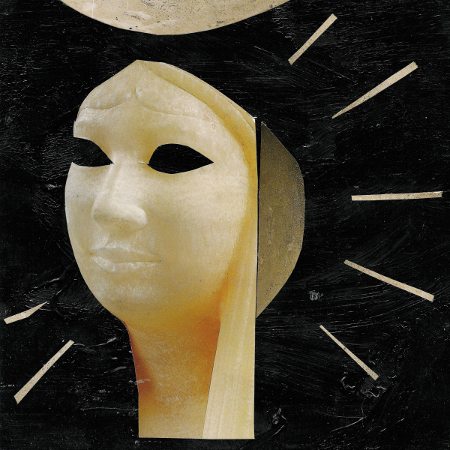