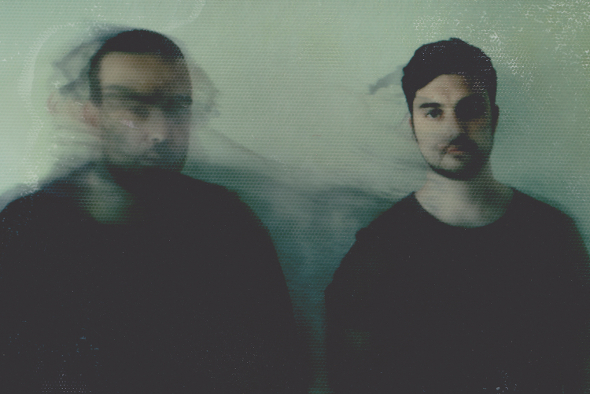 The trio cross swords once more for the latest release on Function’s Infrastructure New York label.

Tin Man producer Johannes Auvinen is clearly an artist that relishes the chance to collaborate, having worked with the likes of Donato Dozzy, Gunnar Haslam and Cassegrain (pictured above) intermittently over the course of his decade long recording career. Until now, Auvinen’s work with Cassegrain pair Alex Tsiridis and Hüseyin Evirgren has surfaced exclusively through Berlin’s sprawling Killekill operation, though they were amongst a stellar cast of producers invited to contribute an exclusive track to the forthcoming Berghain 07 mix from Dave ‘Function’ Sumner.

It now transpires Function’s refreshed label Infrastructure New York will facilitate some new Cassegrain & Tin Man productions in the shape of the forthcoming Window, Window. Due to arrive on June 1, the four-track 12″ consists of material the trio recorded at the same time they were laying down that Bergain 07 contribution. Described as their “modern view of acid”, the four tracks are as “focused on melody and emotional themes” as the needs of the techno dancefloor.  A full stream of the title-track below should give you an idea of what to expect from this latest batch of Cassegrain and Tin Man cuts. 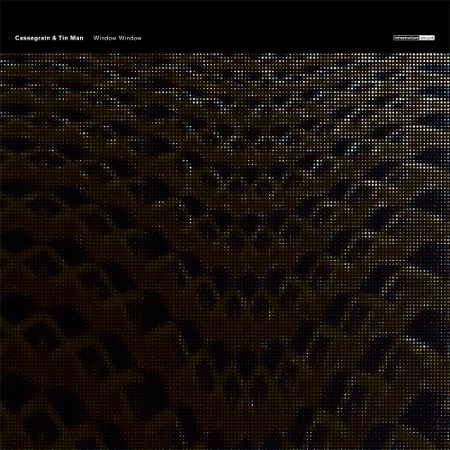 A1. Faint Faint
B2. Seduct Seduct
B1. Ether Ether
B2. Window Window