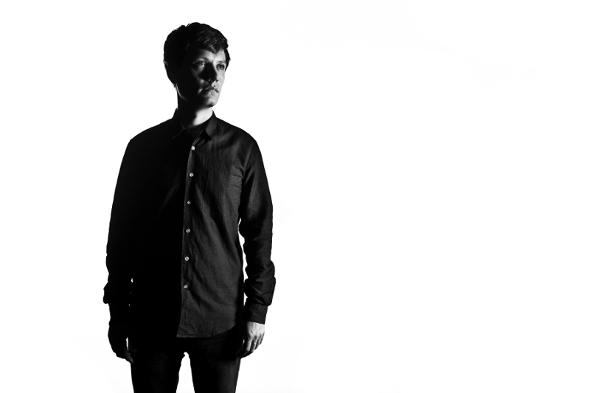 A third release on the Hessle Audio man’s own Hadal label will arrive next month.

Launched back in 2013, the Hadal label has become a platform for Hessle Audio co-founder Kevin ‘Pangaea’ McAuley to release new solo productions on his own terms. Speaking with this site last year, McAuley was keen to stress Hadal was not a break from Hessle per se, stating, “I see it as a different branch of the same tree really, like how David’s (Pearson Sound) self-released a few records of his own and how we’ve helped producers put out some white labels in the past.”

Having issued roughly one Hadal record per year since the label was launched, we were due a new 12″ from Pangaea and the inclusion of unreleased tracks from McAuley on Pearson Sound’s BIS session and Surgeon’s Rinse show suggested one was on the way. Confirmation arrived today in typically low-key fashion with the arrival of Hadal 3 previews on Pangaea’s SoundCloud account that we’ve embedded below for your listening pleasure. Due next month, the four tracks suggest McAuley’s knack for strangely sprung rhythms remains refreshingly undimmed.

Hadal will release New Shapes In The Air by Pangaea on June 15. 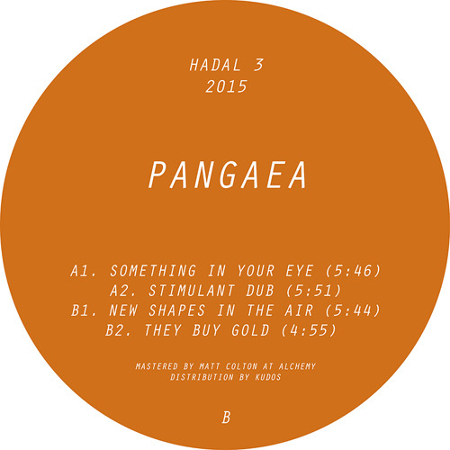 A1. Something In Your Eye
A2. Stimulant Dub
B1. New Shapes In The Air
B2. They Buy Gold